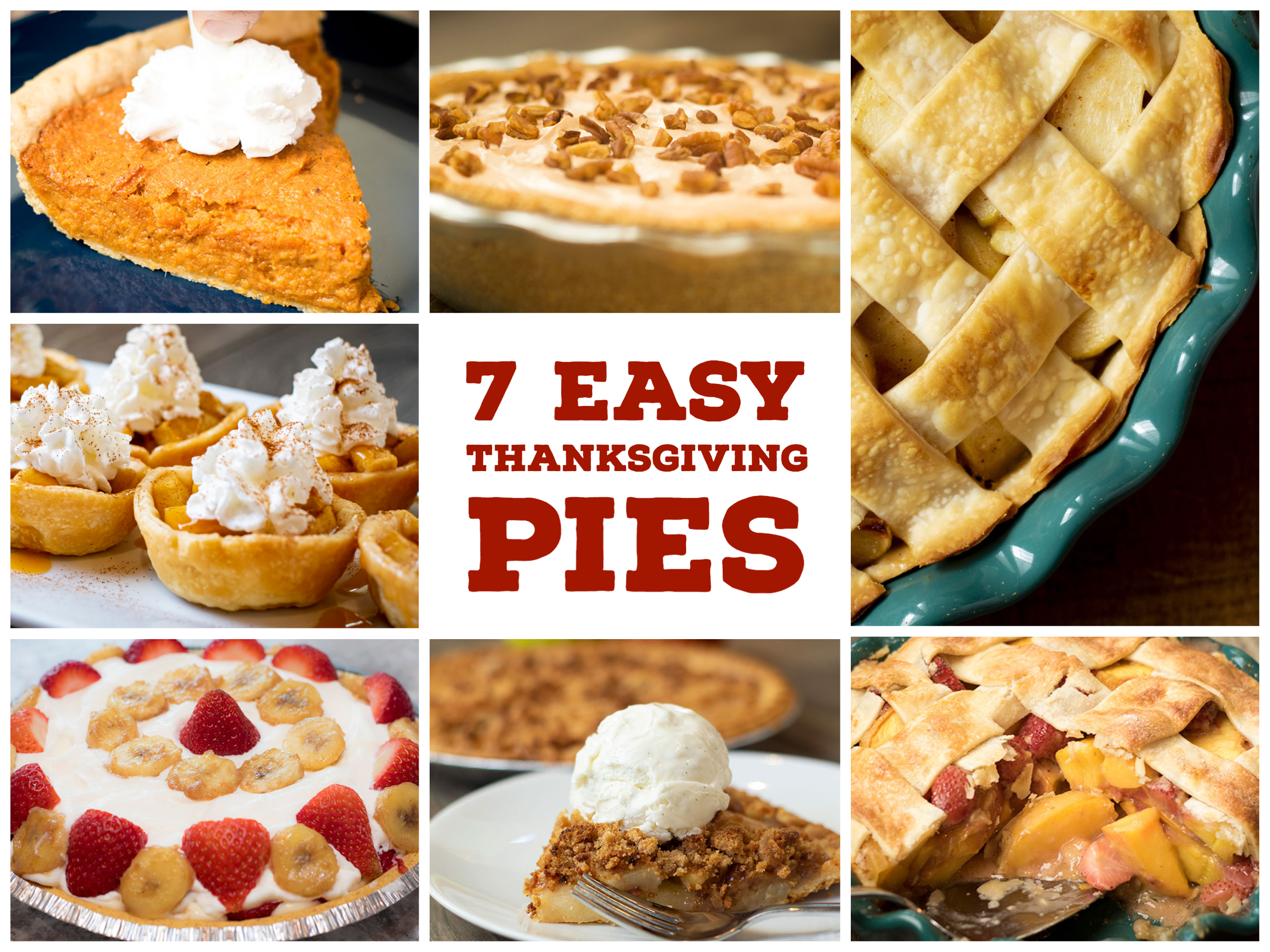 Thanksgiving is known for a lot of things, most of them food. And once the turkey and stuffing has been cleared from the table, we get to the part of Thanksgiving that we really want: pie. Let’s be honest. Many families eat dinner earlier than normal on Thanksgiving, just to be sure that there’s room for pie later!  So Thanksgiving pies are serious business.

The best thing about pies is that they can be made a day ahead of time without a problem. And whether you’re making pastry from scratch, or buying your pie crust from the store, it’s got to be easy to make.

Here are some of our favorite pies (we like apple pie, can you tell?):

The classic apple pie. The real question is: serve with ice cream or whipped cream? 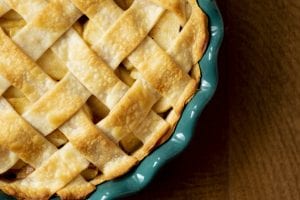 Apple pie with a twist: instead of a top crust, use a crunchy cinnamon streusel! 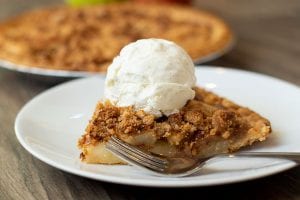 Just to be cute. 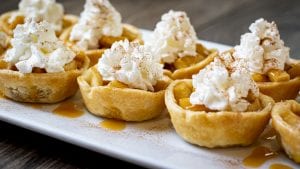 Similar to a pumpkin pie, a sweet potato pie is a southern classic. 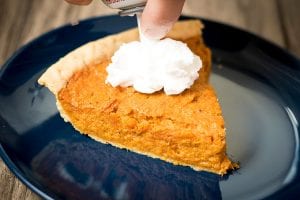 It’s worth finding peaches and strawberries to make this one. 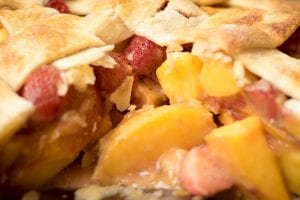 This rich pie uses a homemade graham cracker crumb crust, which is much easier than a pastry crust. 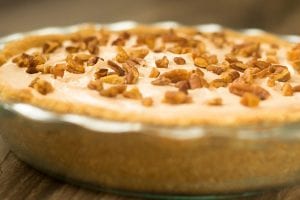 This pie is even easier since it uses a store-bought graham cracker crust. 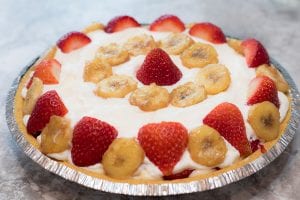 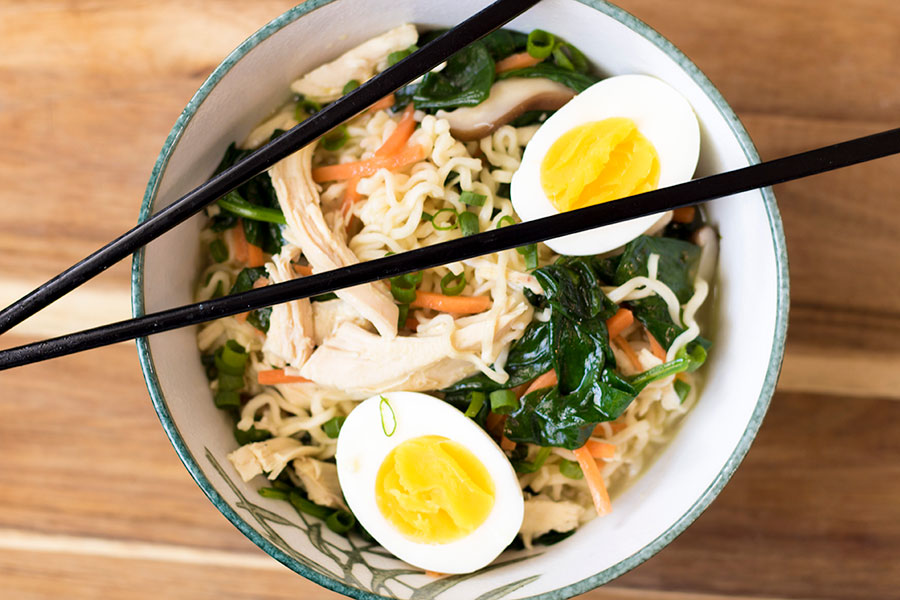 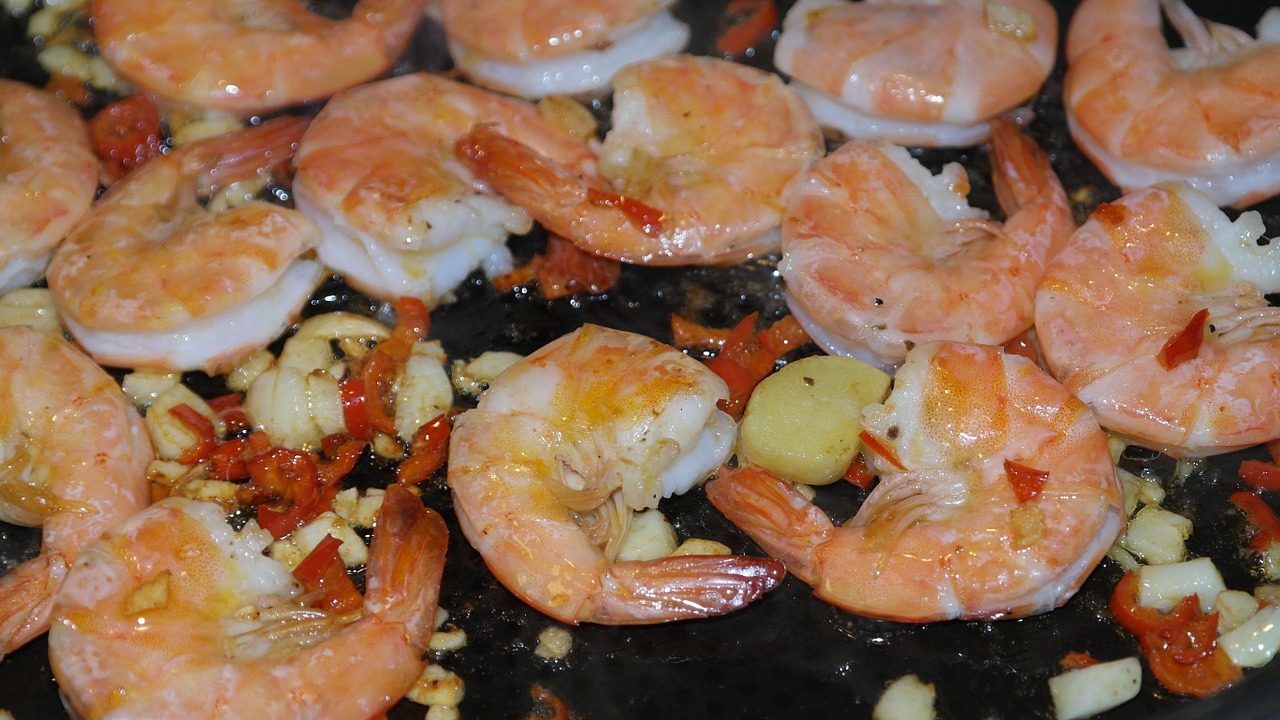 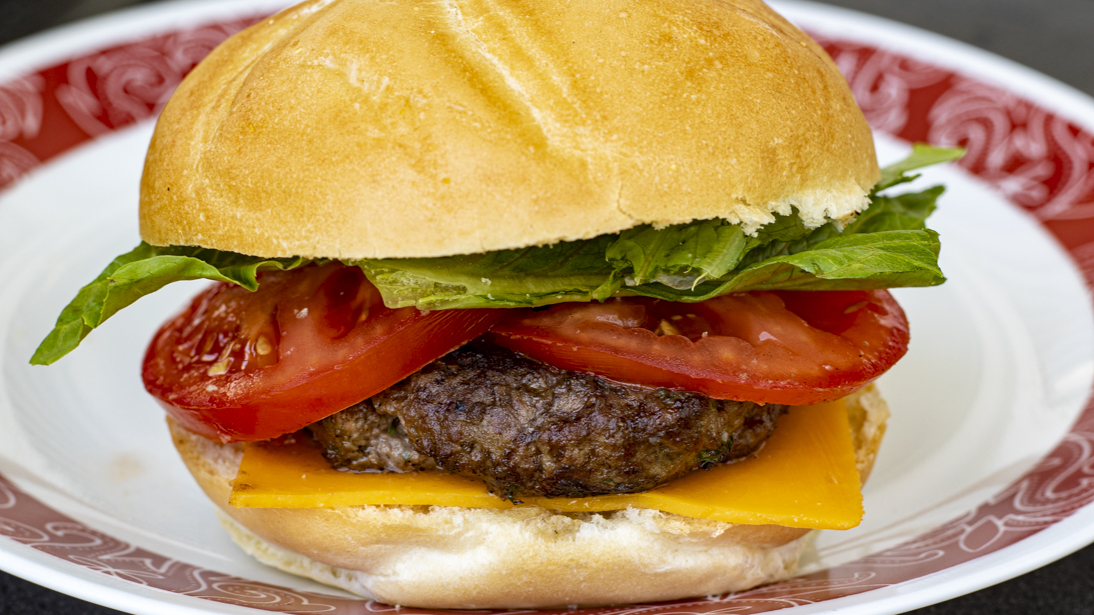