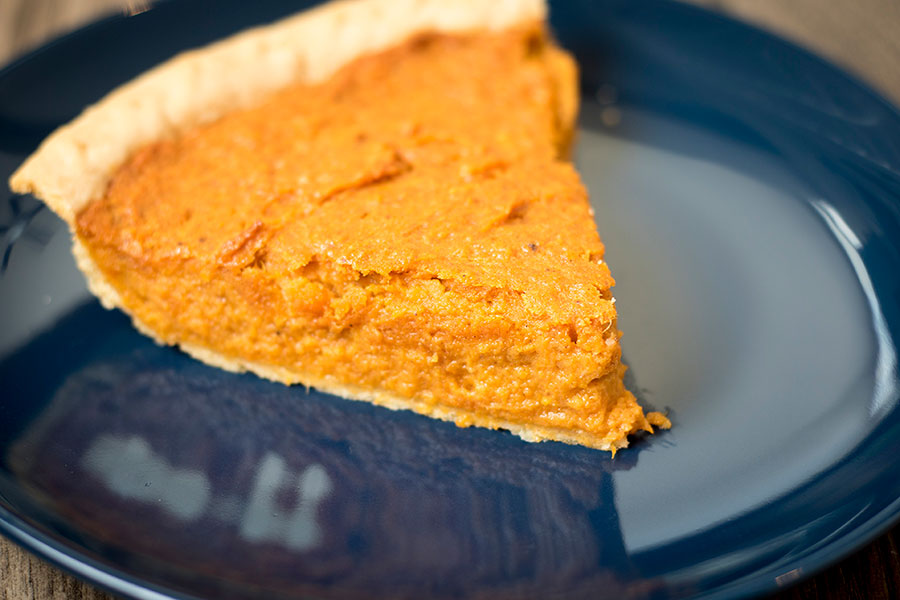 Do you love pie? Do you choose pie over cake? If you answered ‘yes’ to either of those questions, then you must love this time of year! It’s pie season! Thanksgiving is steeped in pie tradition– but it’s usually pumpkin pie. In fact, many people have never even tried sweet potato pie. But you should! It’s delicious– soft sweet potatoes with cinnamon, nutmeg, and ginger. Add some whipped cream and you’re in heaven. And our Cinnamon Honey Sweet Potato Pie is so easy to make, it will become a go-to for any pie situation!

I grew up eating pumpkin pie, and, full disclosure, I love it. Sweet potato pie has many of the same flavors as pumpkin, so why would you make it? Couple reasons. First of all, sweet potatoes are SO good for you. They’re highly nutritious, and while you do add some sugar and such, that doesn’t negate the health benefits of the sweet potatoes!

The other reason is that some people just don’t like pumpkin. I was talking to a friend a couple weeks ago, and she said that, to her, pumpkin tastes like dirt. So she was thrilled at the idea of a sweet potato pie! 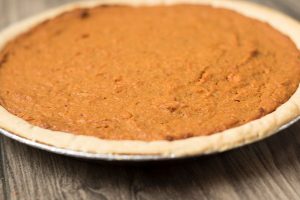 What really makes this pie head-and-shoulders above so many others is Chef Shamy Cinnamon Brown Sugar Honey Butter. It’s so flavorful. You get the sweetness of the honey and brown sugar mixed with the cinnamon, all in a creamy whipped butter. Yum. Cinnamon Butter is so versatile– they’re SO many different ways you can use it. This is the perfect application, because you’d use butter in this pie anyway– so why not kick you flavor up a notch while you do it?

If you need another pie idea, try our Cinnamon Butter Lattice Apple Pie!

If you have a couple extra sweet potatoes, go for this Sweet Potato Soup! 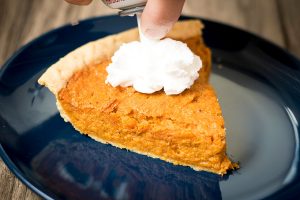 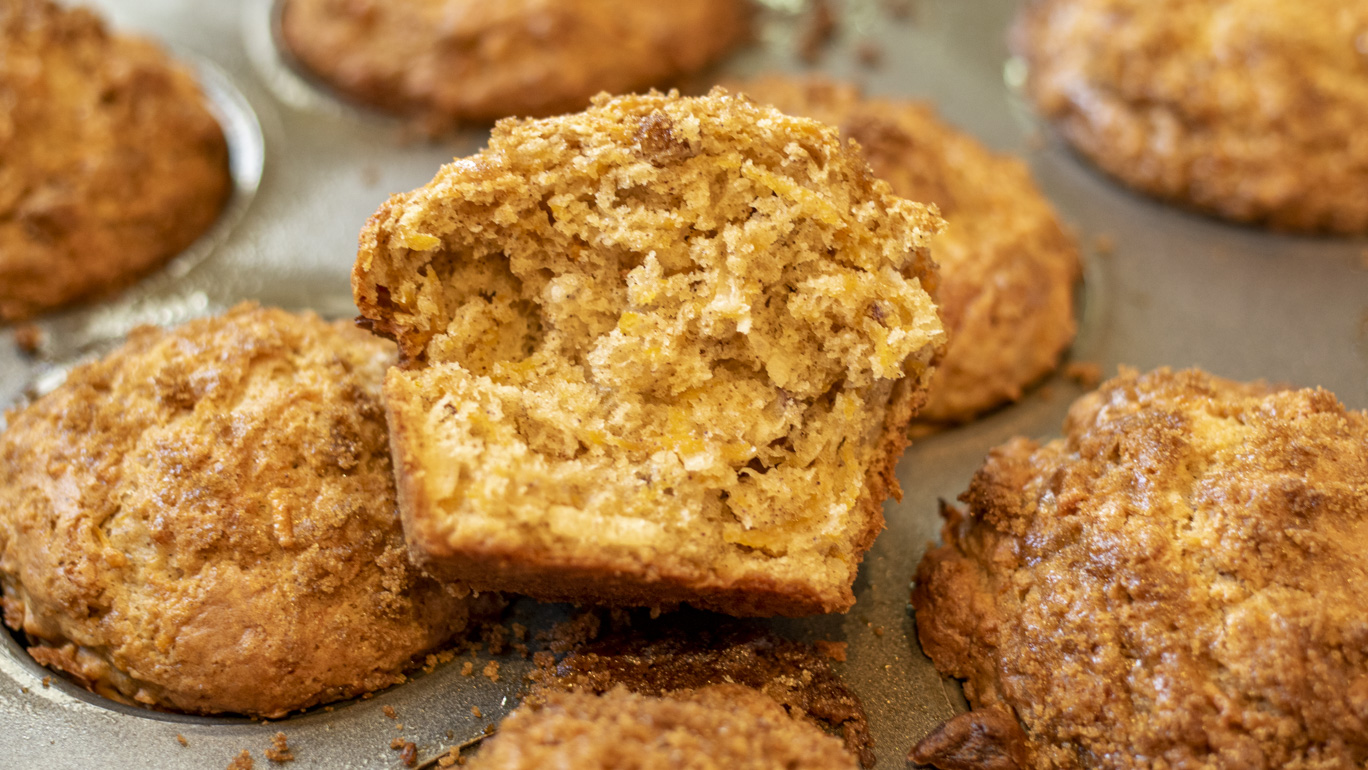 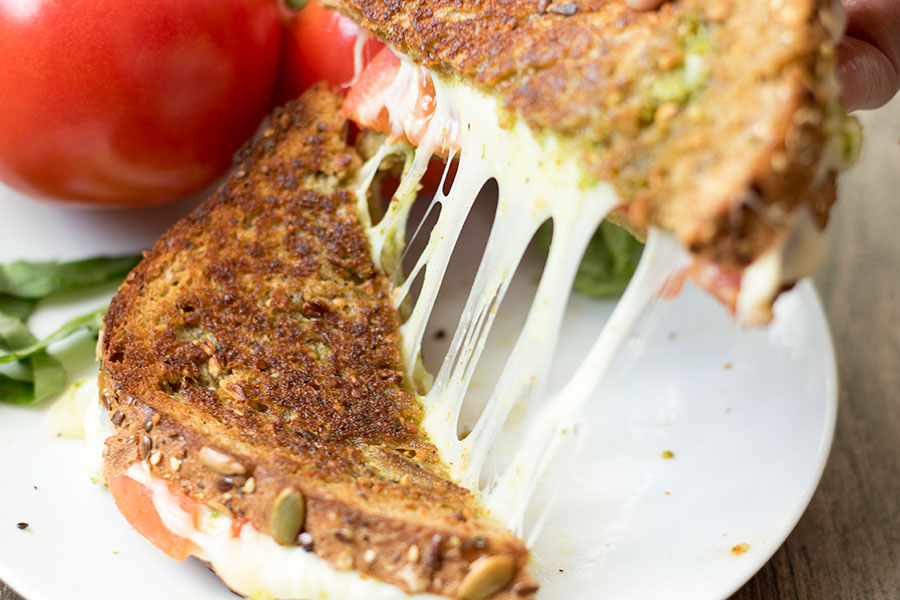 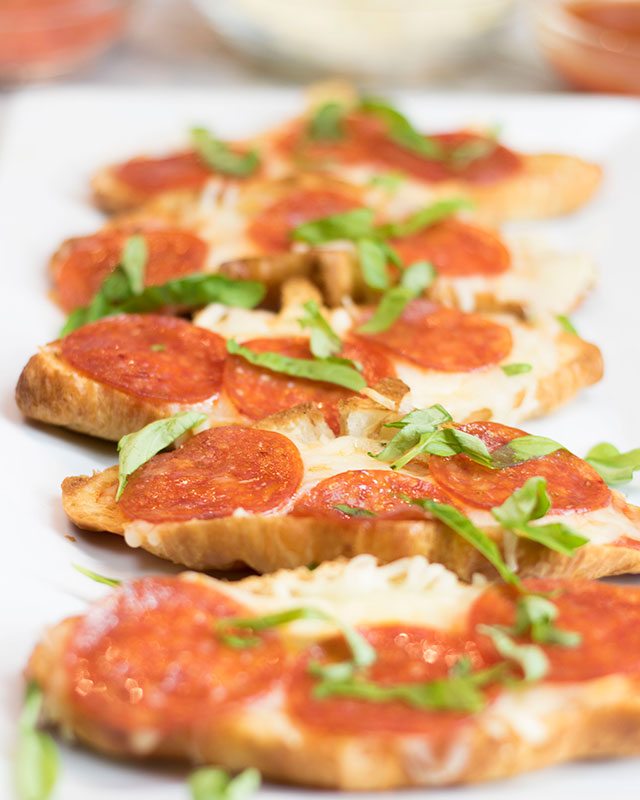