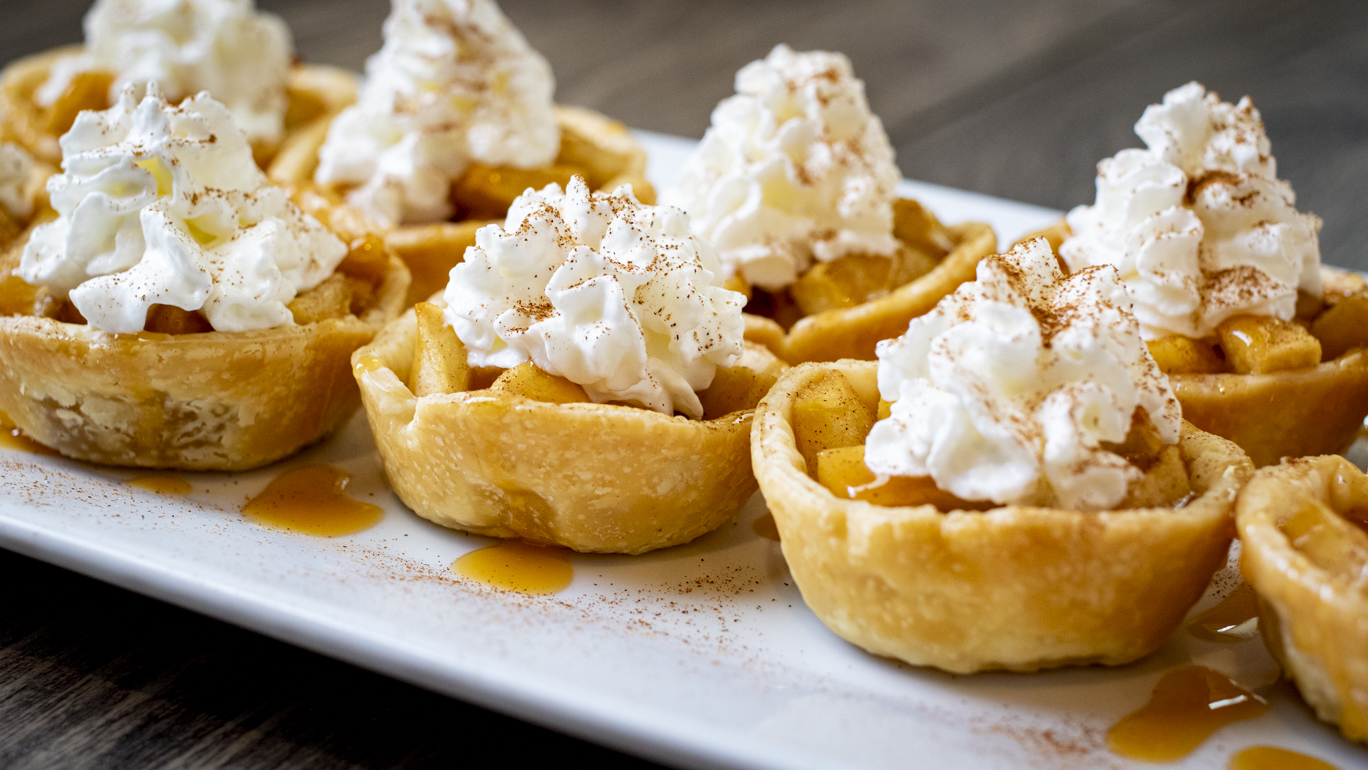 It’s apple season! And that means apple pie. The sweet  tartness of the apples, a crumbly, delicious crust– that’s what apple pie is all about. We’ve made apple pie before– see here. But we’ve never made it like this before!

Cinnamon Apple Pie Cups is pie without the fuss. We simplify things by using store bought crust, doing away with a top crust altogether, and reducing the baking time! It’s easier without sacrificing that classic apple flavor. 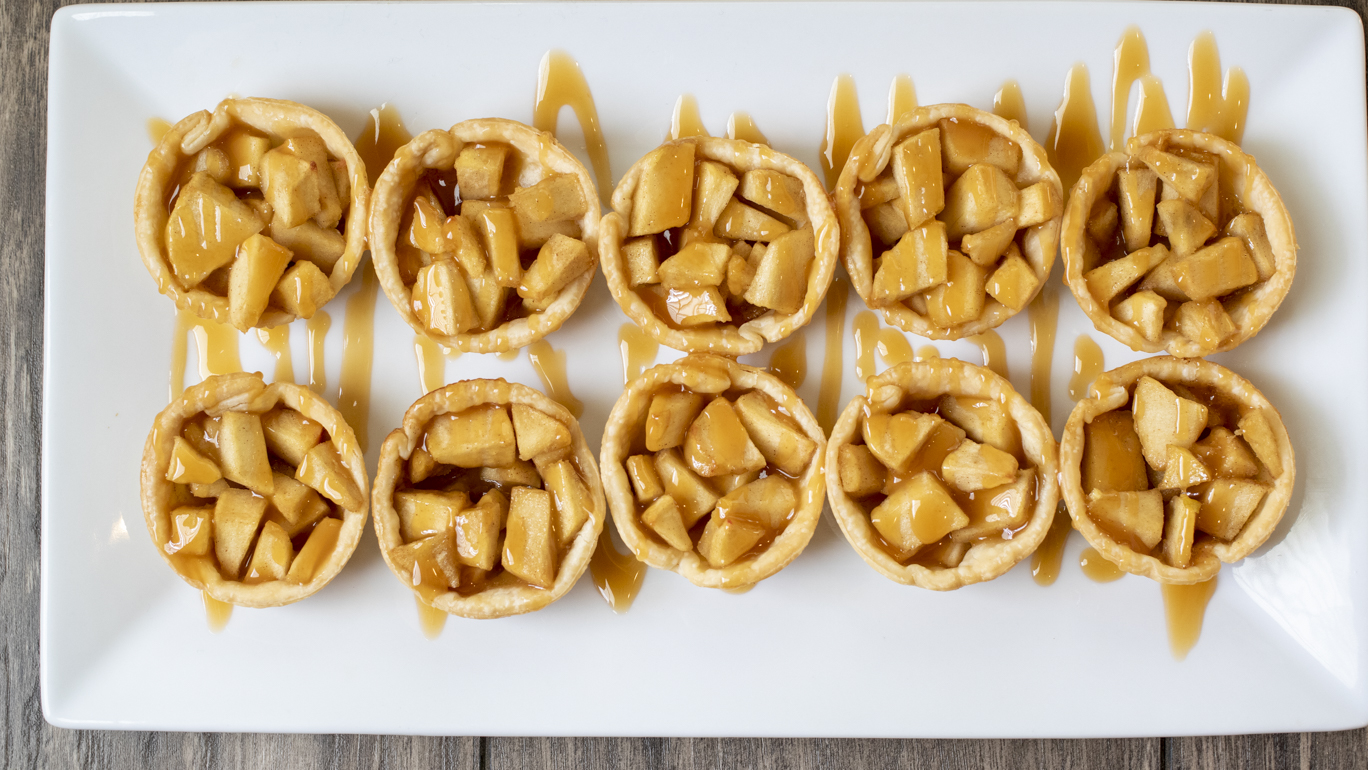 There’s a lot of discussion about the best apples to use for baking. There are so many varieties it can be overwhelming. According to the internet (which is always correct), the best apples include Jonagold, Honeycrisp, and Pink Lady. While I believe that, I can’t find Jonagold at my grocery store and Honeycrisps are perpetually $3.99 a pound.

So, we used Granny Smith. They hold up texturally, and the tartness means more flavor (more sugars released) when cooked. Feel free to use whatever apple you like. What matters more is what you do to them.

Peel, core, and dice those apples, and throw them in a skillet with some of our Fresh Churned Cinnamon Honey Butter. The apples soften in the sweet cinnamon flavor– it’s so delicious! Add a little lemon juice and an extra sprinkle of brown sugar, and you have the perfect apple pie filling! 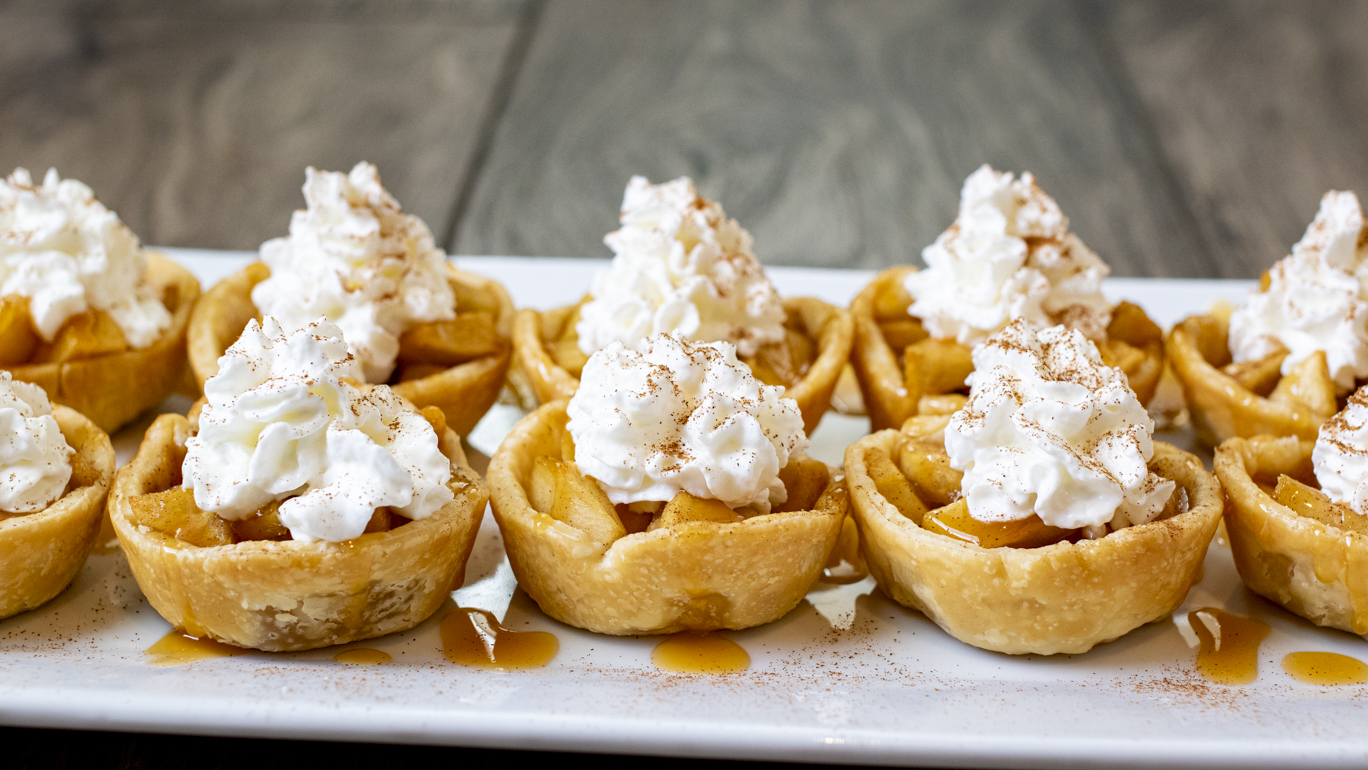 Our recipe calls for store-bought crust– it saves time. If you have a treasured family recipe, or you like making pastry, feel free to make your own. Roll those crusts out and use a round cookie cutter (we used a mason jar lid) to cut out circles.  Press them into a greased muffin tin. Make sure to poke a few holes with a fork in the bottom so it doesn’t bubble.

Spoon your delicious apple filling into these crust cups, and bake!

Once they’re out of the oven, top with some caramel sauce, whipped cream, and a sprinkle of cinnamon. Apple pie just got so much easier! Enjoy! 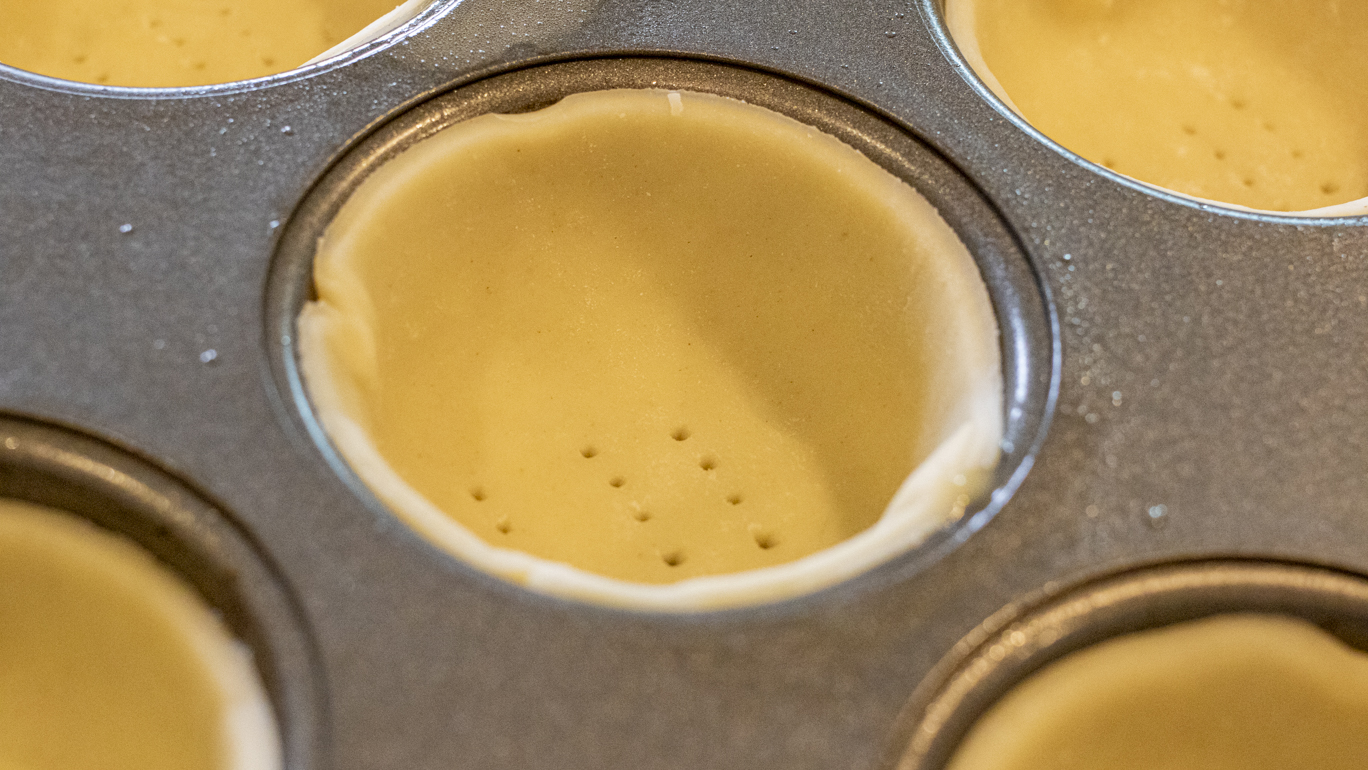 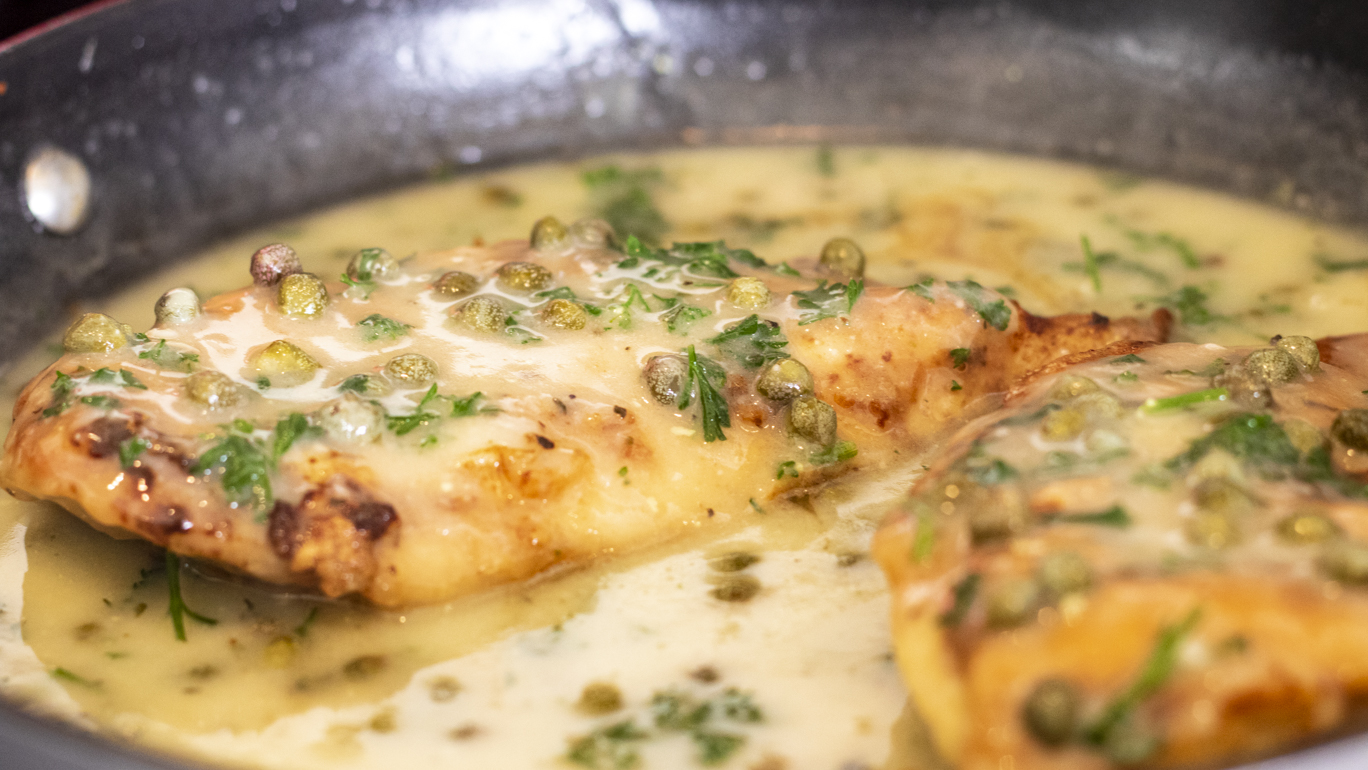 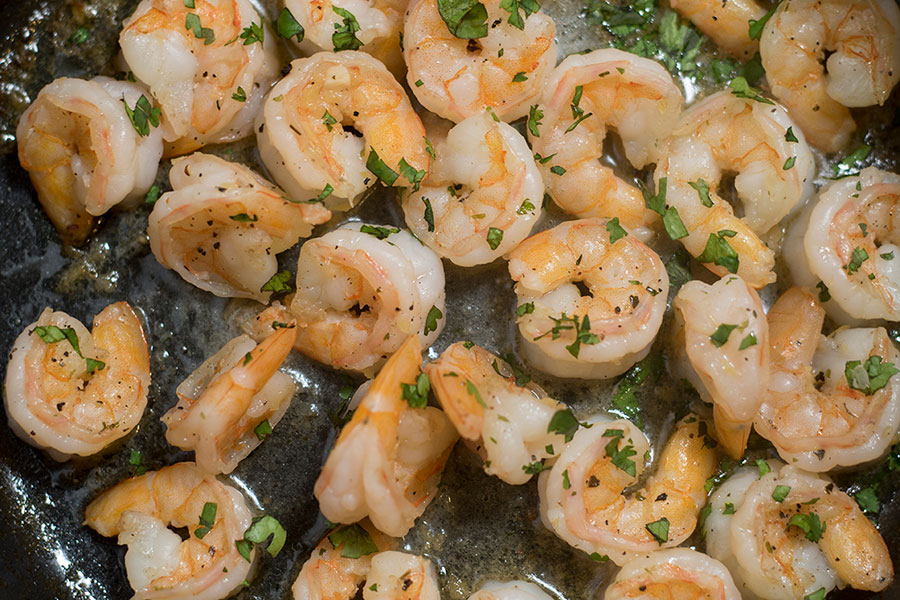 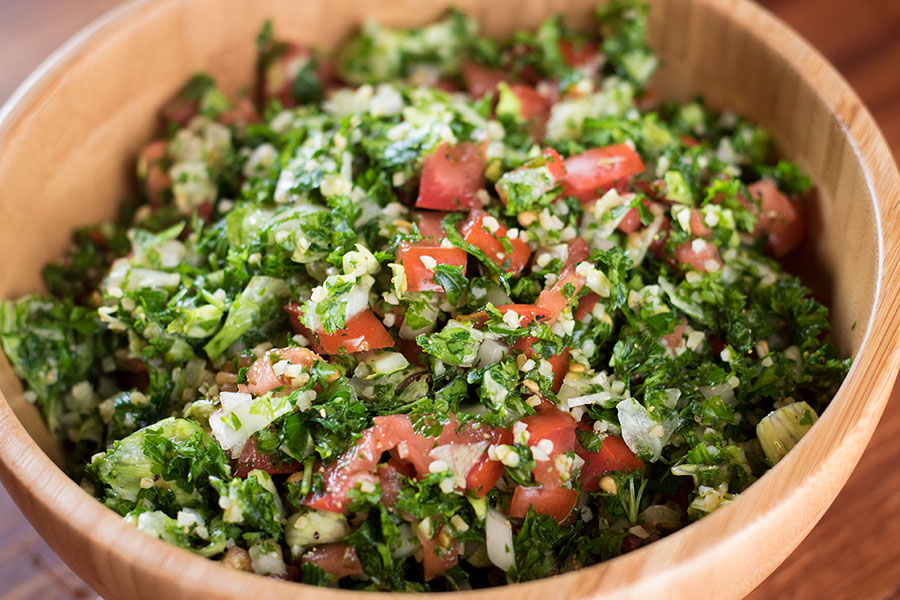