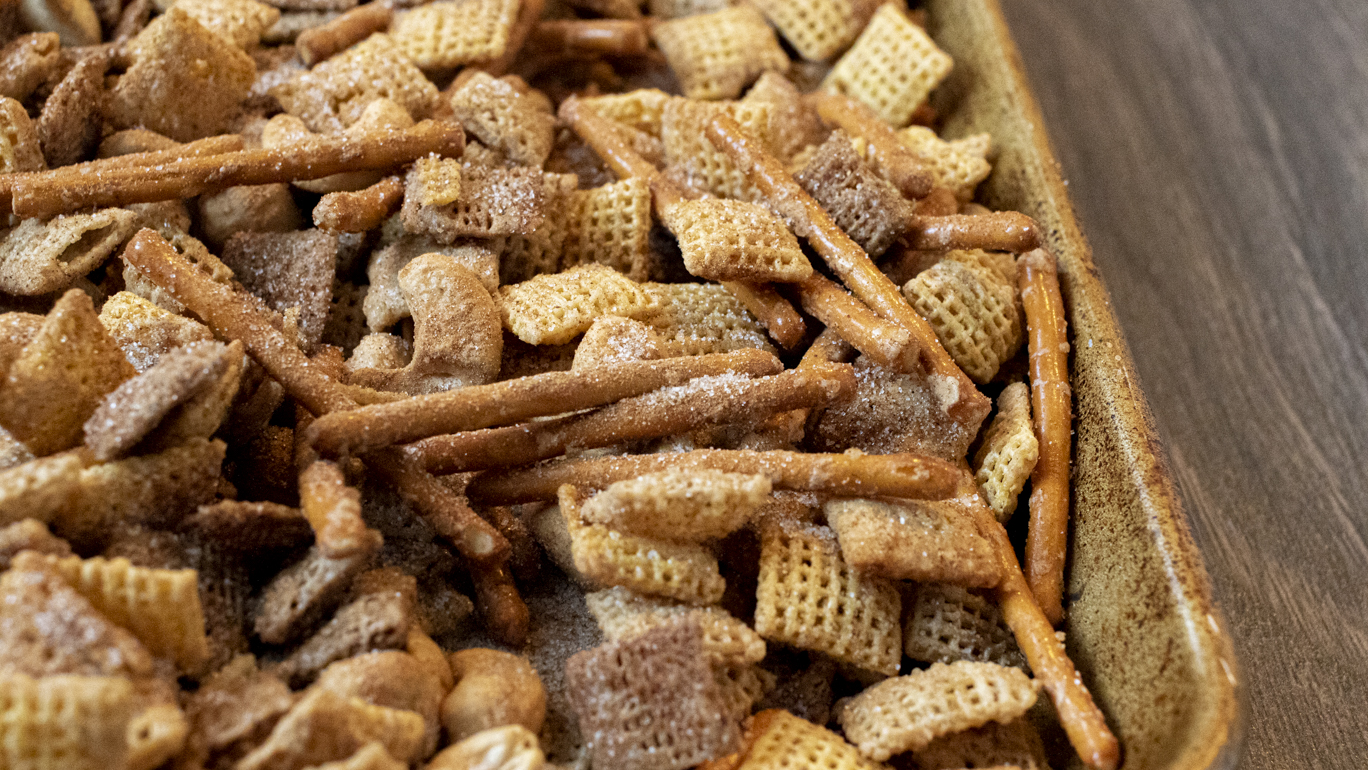 Chex Mix is a classic snack mix that’s popular with parents and kids alike. And there are many different flavors that you can have fun with– both savory and sweet. But my favorite is cinnamon sugar! So our new Cinnamon Sugar Chex Mix really hits the spot!

It’s really easy to make, and there are lots of times that you can eat it. It’s great for parties– your guests can grab a handful or get some in a little dish or cup. It could also be a great after-school or between-meals snack. And because it’s not loaded with a ton of sugar, you can feel better about eating it and serving it to your family. 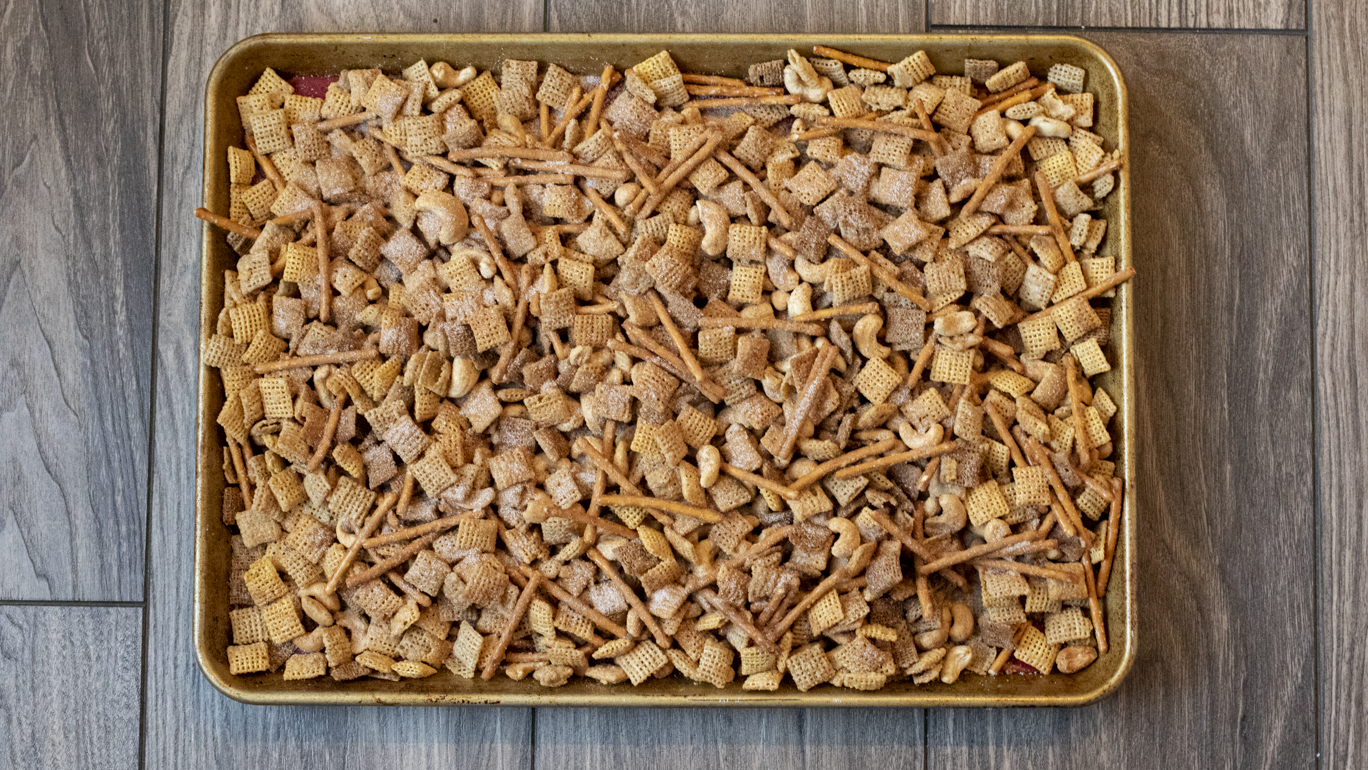 Cinnamon is one of my favorite flavors, and this recipe has twice the cinnamon flavor. The first comes from our Fresh Churned Cinnamon Brown Sugar Honey Butter. The mix will bake after being gently tossed in some melted Honey Butter. The cinnamon sweetness sinks into each bite.

Then we mix together some sugar and cinnamon, and sprinkle it over the mix when it comes out the oven. This adds extra flavor and leaves behind lick-able fingers! 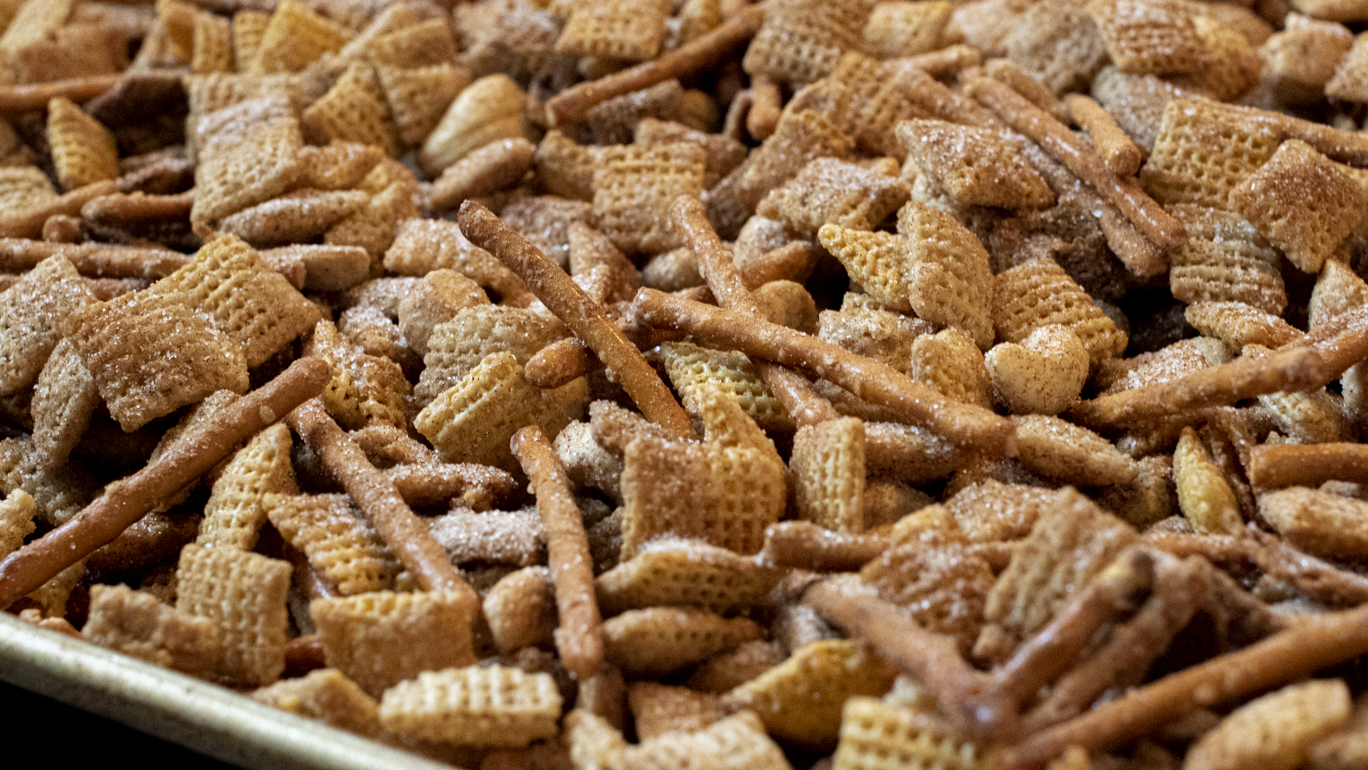 Our recipe calls for three different chex cereals, pretzels, and cashews. But feel free to customize the recipe how you want. Want more nuts? Go for it? No nuts and additional cereals? Do it! We love recipes like this because they can be tailored so easily to personal taste. 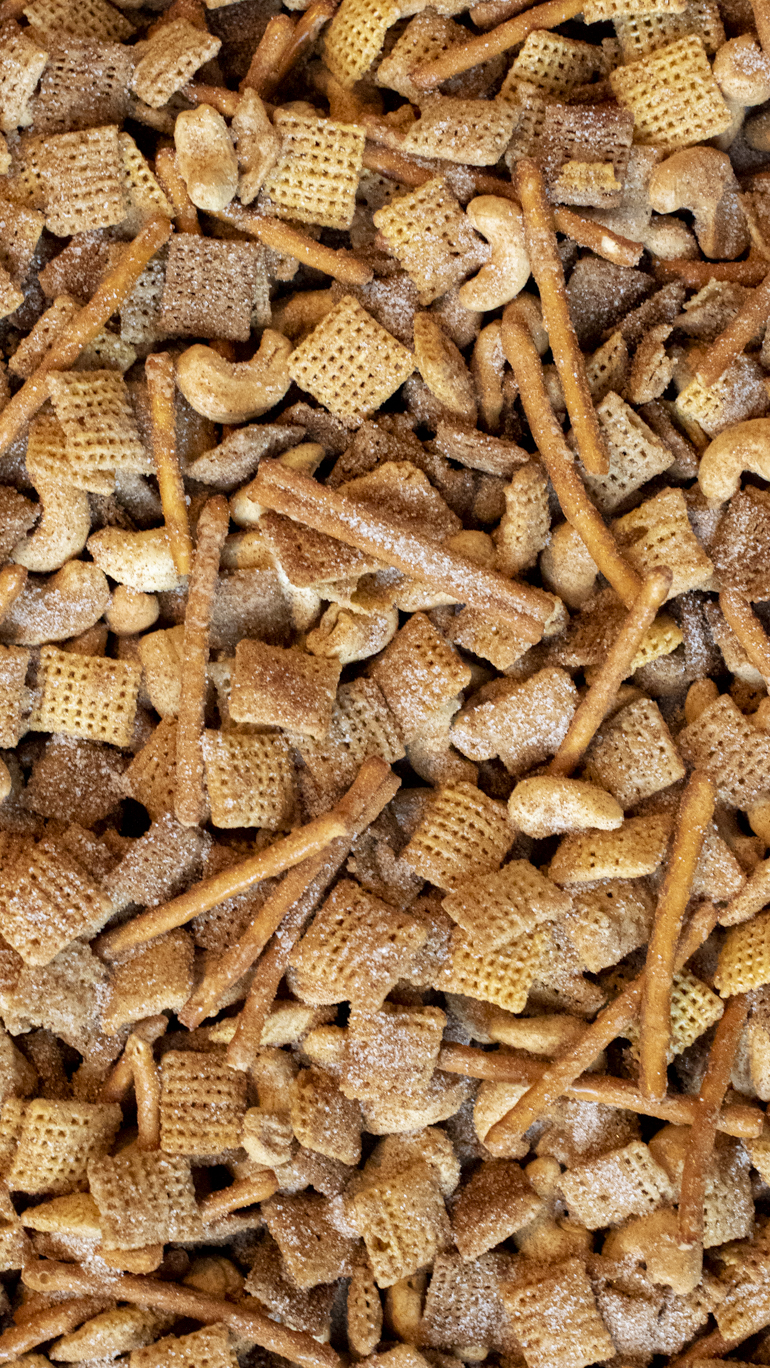 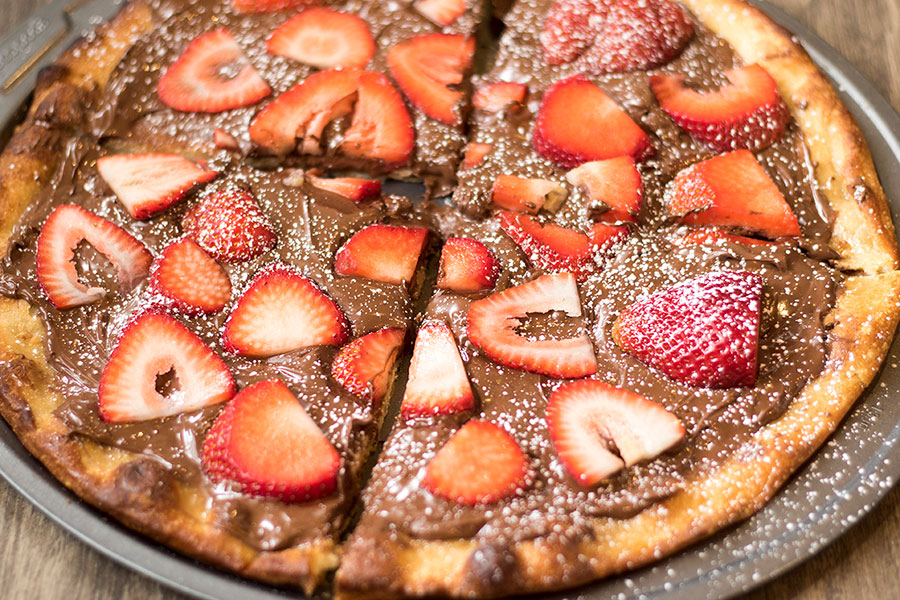 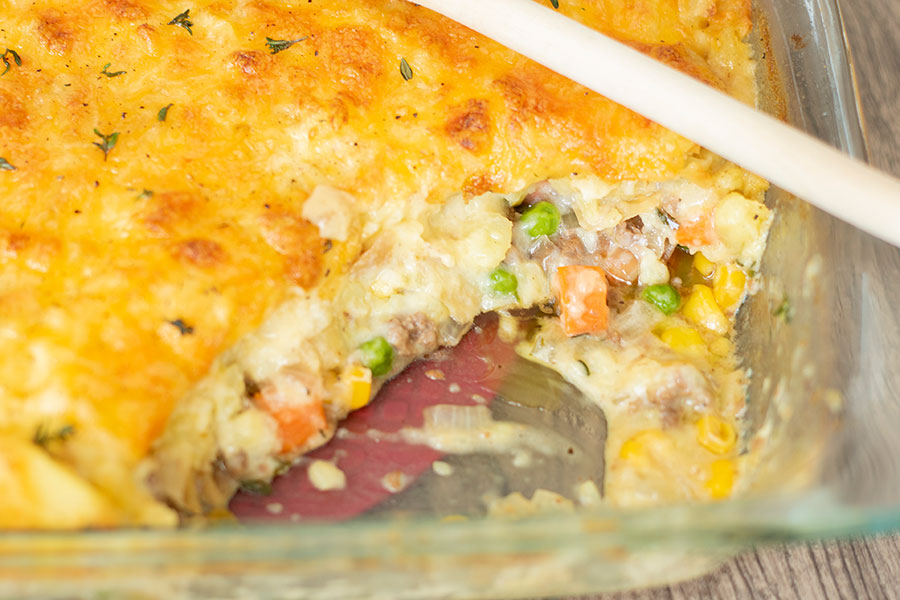 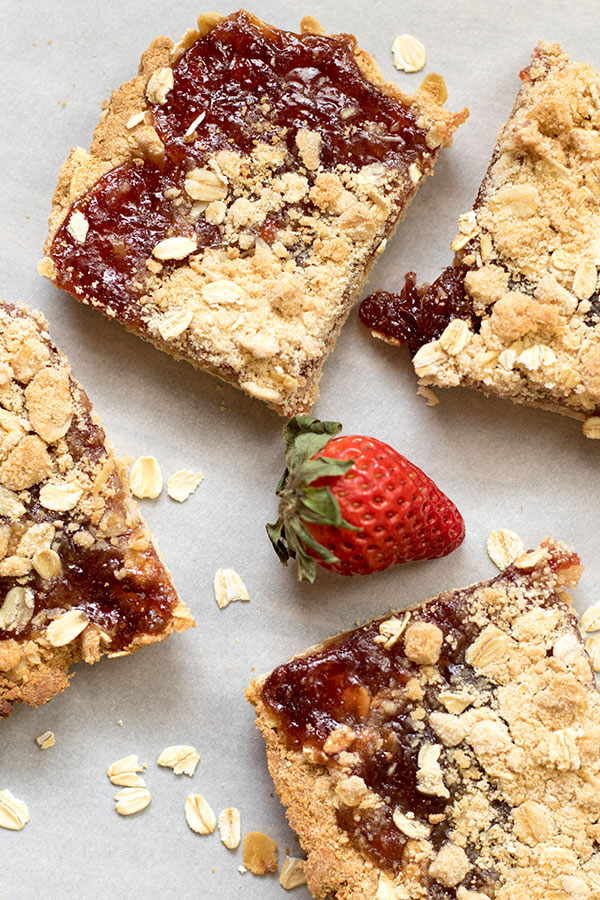