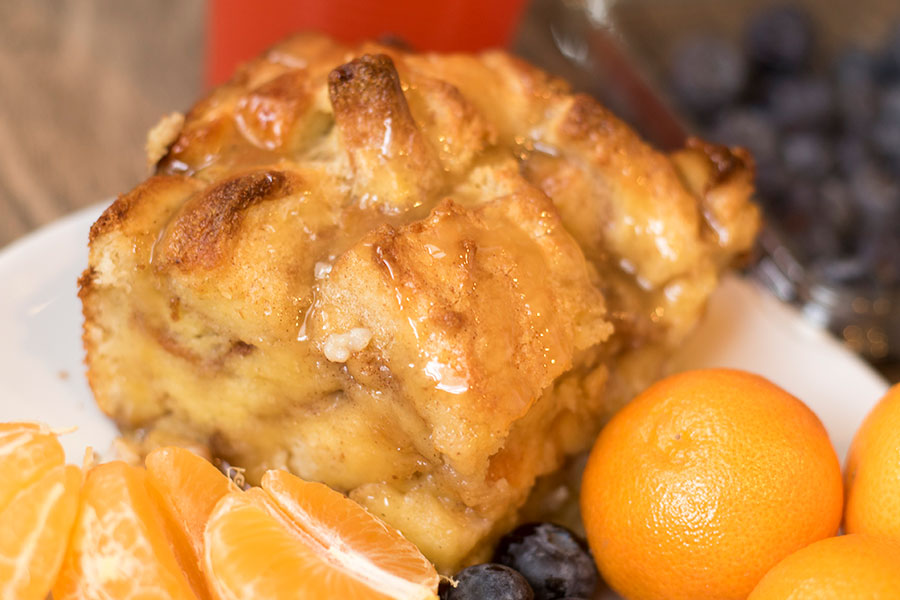 The best meal of the day! And the most important! And arguably the most important breakfast of the year is on Christmas morning! Or any holiday, really, but Christmas is closest. Anyway. Christmas breakfast must be a special one; but it’s also got to be easy, because no one wants to spend the morning in the kitchen. Lucky for us, Overnight Cinnamon French Toast Bake takes away the stress! Make it the night before, and bake it in the morning while presents are being opened! 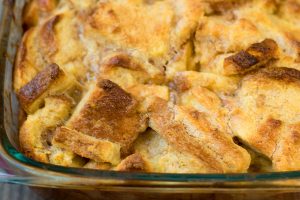 We’ve all had French Toast before, but what about a French Toast Bake? Have you had one before? There’s a lot of ways to think about it: a sweet stuffing, a breakfast bread pudding, a french toast casserole.

It’s simple. Cut up your slices of bread, cover them in an egg/cream/cinnamon butter mixture, and let it sit in the fridge overnight. The bread soaks up the delicious cinnamon flavor, and in the morning, stick it in the oven. Easy peasy!

Or this: Perfect Fluffy Scrambled Eggs!

Enjoy, and have a lovely holiday! 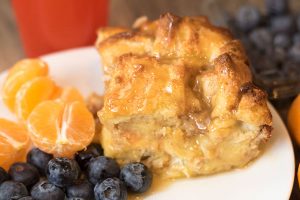 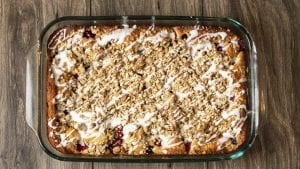 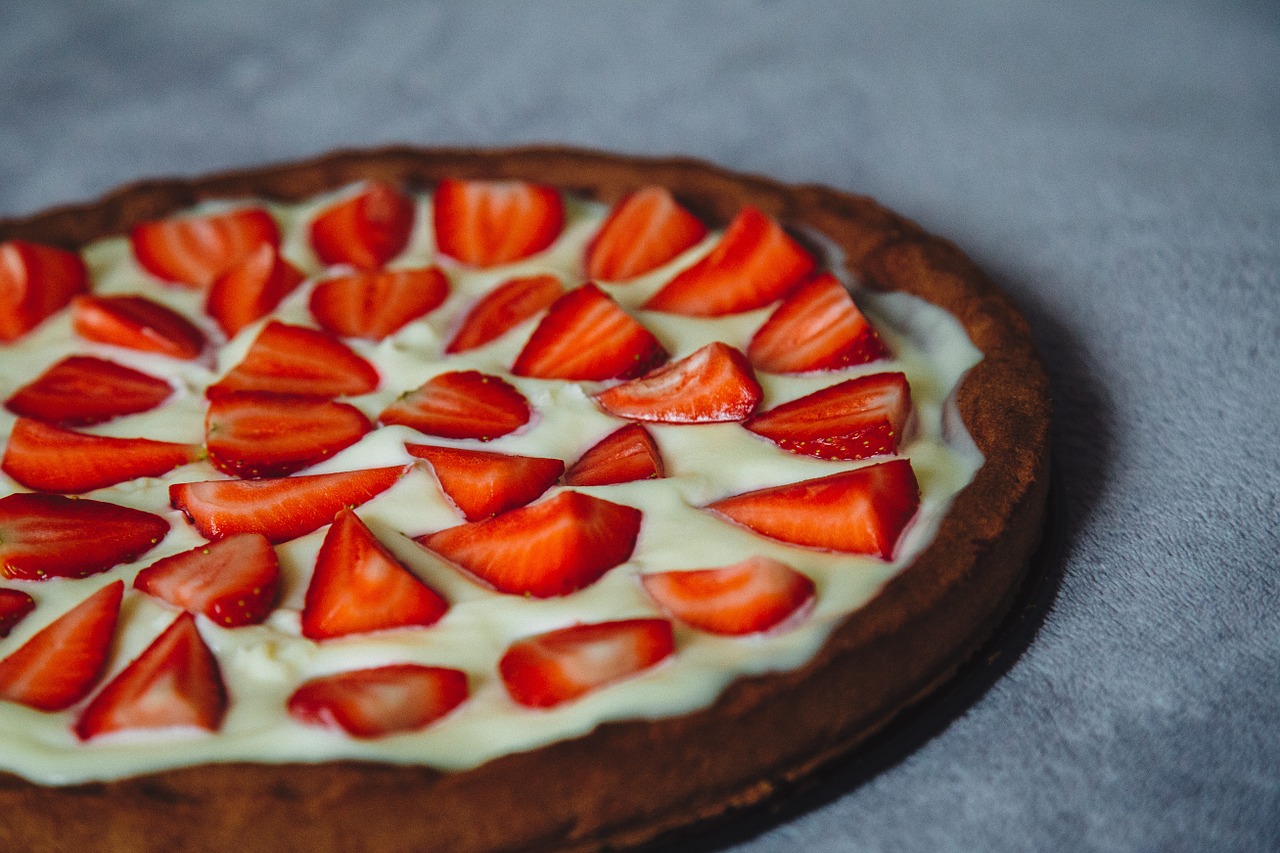 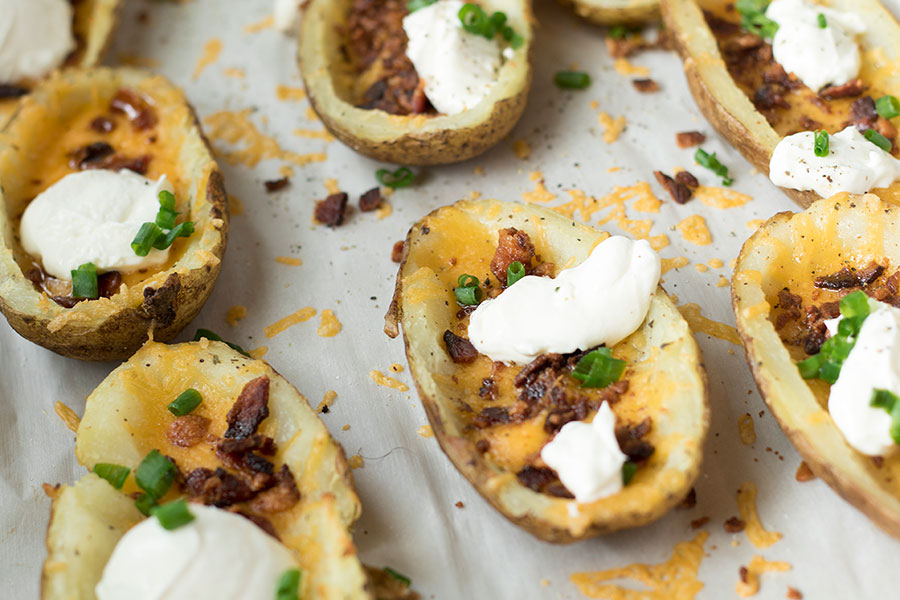