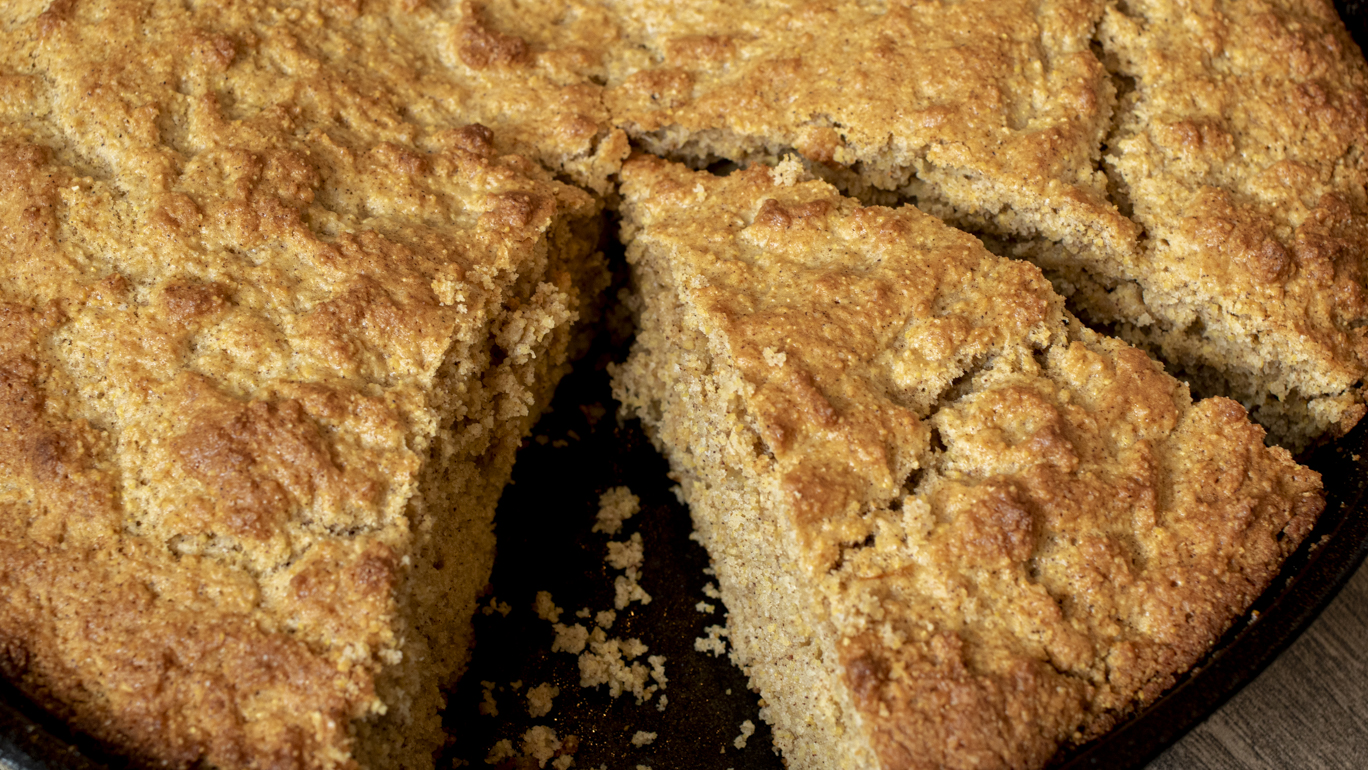 Cornbread is especially delicious this time of year. It makes a great side dish for a variety of comfort foods and soups. And this Cinnamon Buttermilk Cornbread is fantastic! It’s soft, fluffy, and a little sweet.

My mother used to make cornbread when I was a kid. I loved it– she always paired it with chili. And it was so good! It checked all the boxes. And ours does too. It has all the key elements of a good cornbread: moist not dry, flavorful not bland. 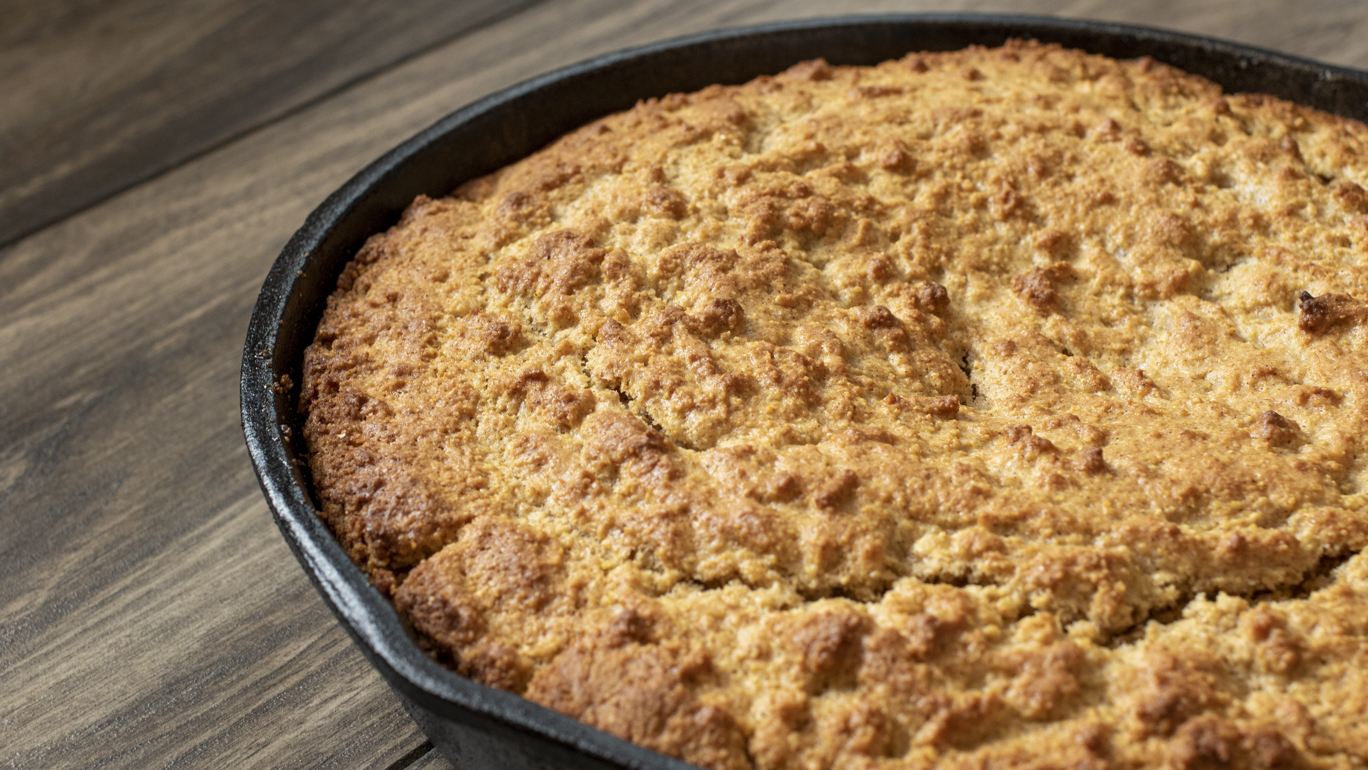 Cinnamon is one of my favorite flavors, which is why I love our Fresh Churned Cinnamon Brown Sugar Honey Butter so much. And when you use said Honey Butter to make cornbread, the results are amazing.

Not only does the butter keep the cornbread moist, it adds a lovely sweet flavor. And some added cinnamon makes the flavor pop even more! 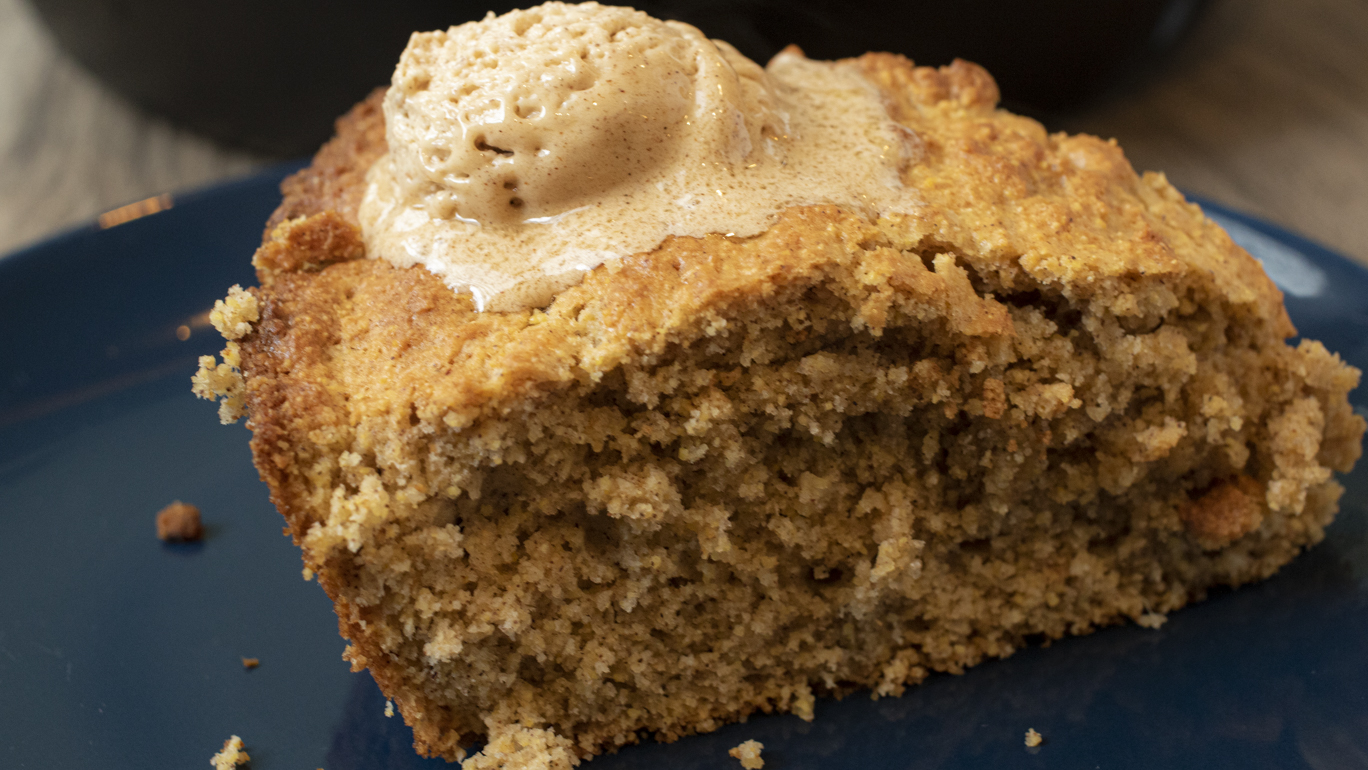 The recipe itself is pretty simple. Mix dry ingredients, then mix the wet ingredients. Then combine them. Don’t over mix, just until it’s all together.

What’s different about our method is what we’re baking it in. We’re baking our cornbread in a cast iron pan! It’s fun, and creates a great consistent rise. Just make sure your cast iron pan is oiled so there’s no sticking. 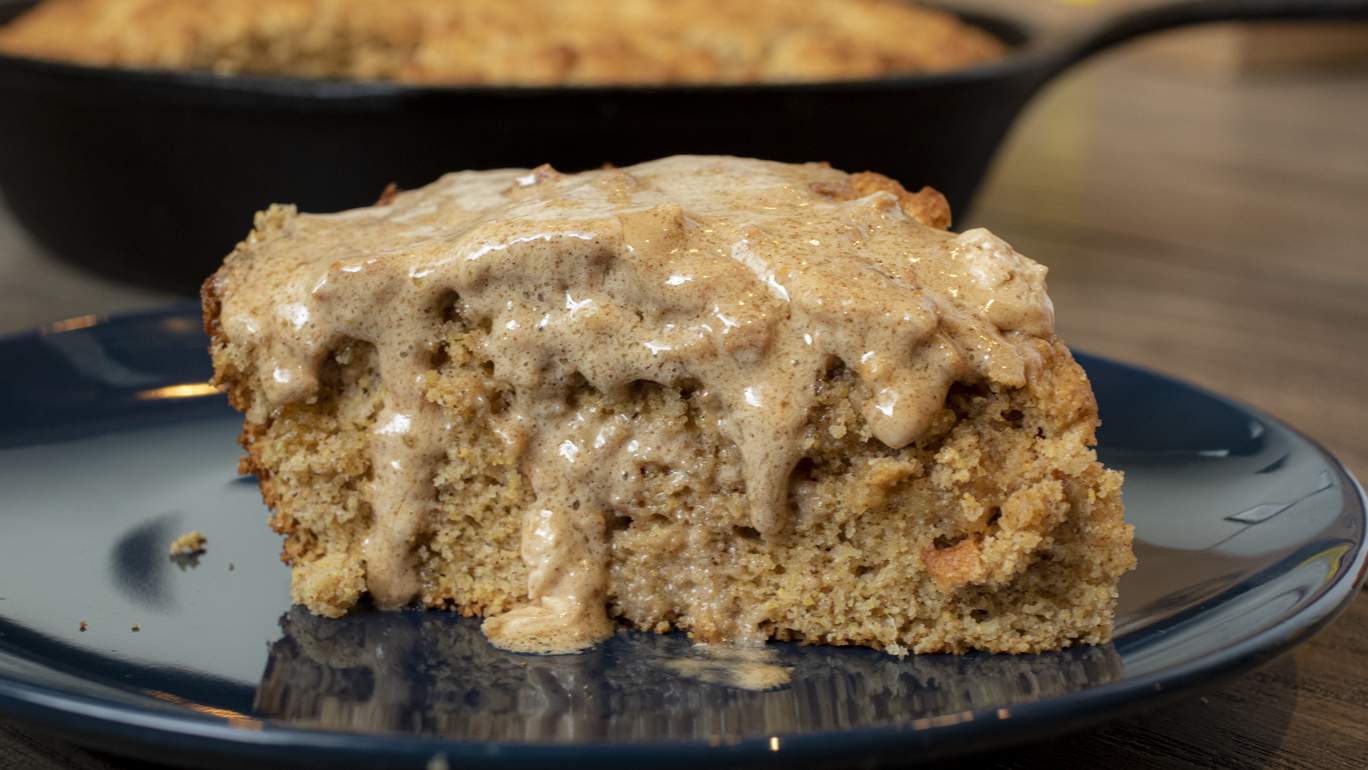 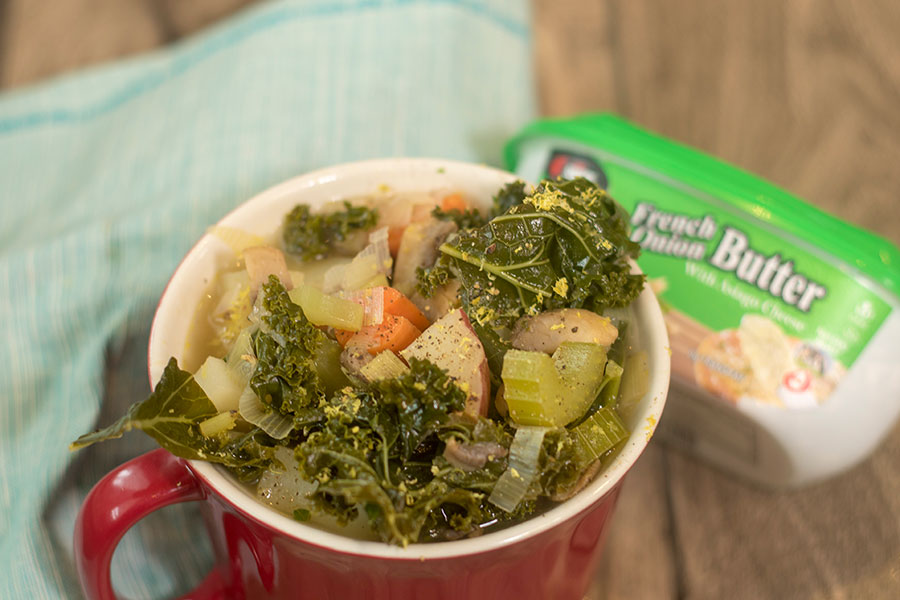 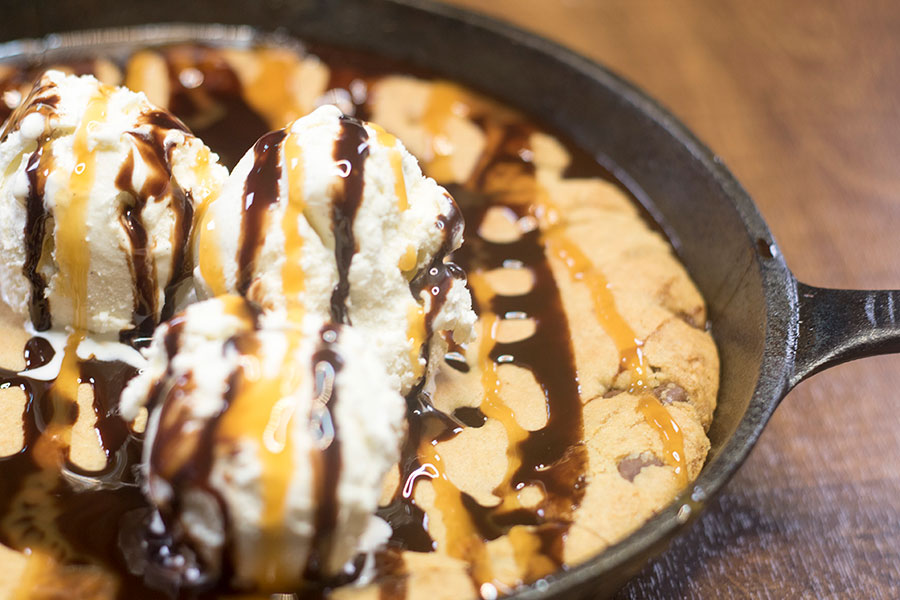 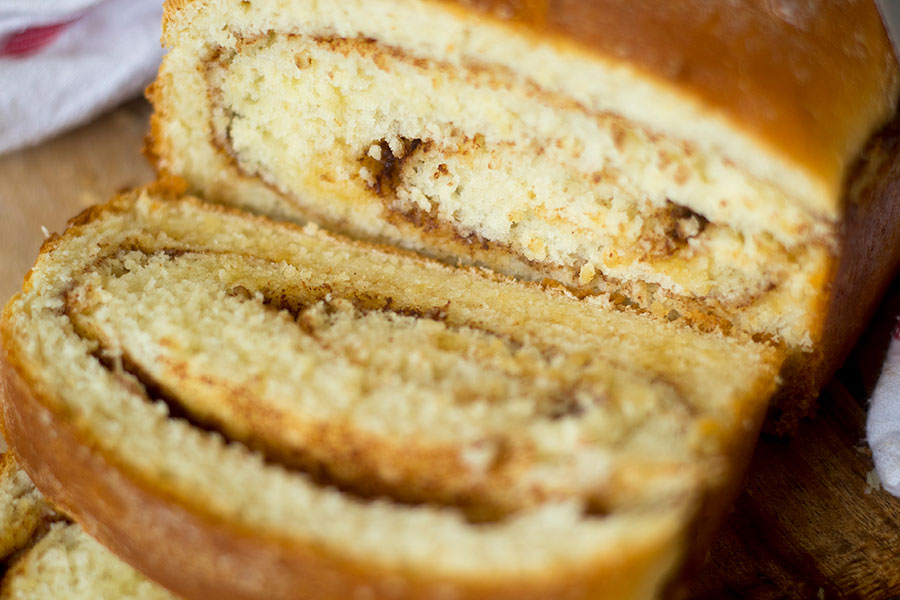