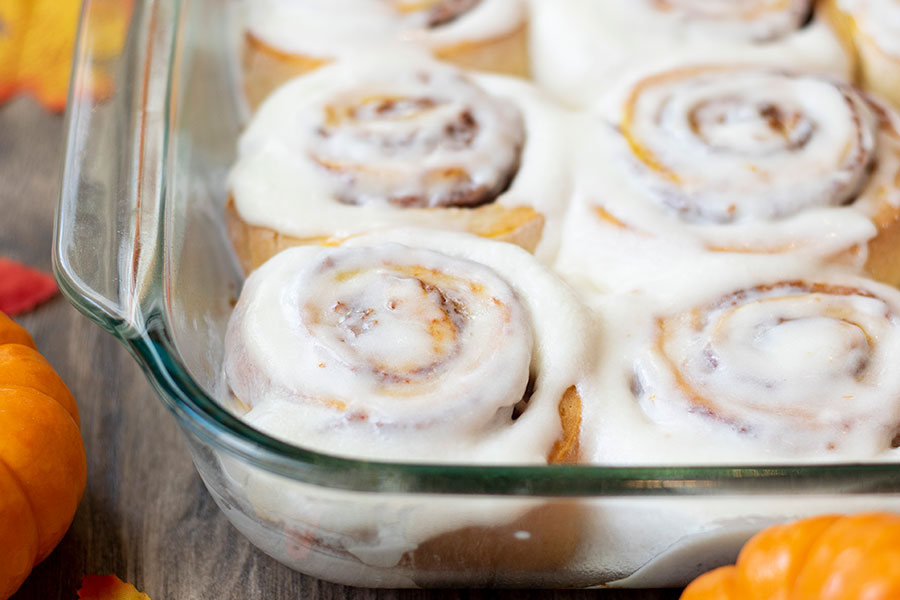 Cinnamon rolls have long been a favorite in my house. When I was growing up, my mom would make the best cinnamon rolls! A trusty homemade bread machine dough and a delicious frosting made for a great breakfast or snack. These Pumpkin Cinnamon Rolls are a step in the right direction during the fall season– pumpkin and cinnamon are a great combination, and this recipe is so easy it’s ridiculous!

A lot of other recipes you might find call for pumpkin in the actual dough– and while that’s a great idea, it’s a complicated one. Lots of people have a reliable recipe already, and some people don’t have the time to make it from scratch. With all the pre made options in the grocery store, sometimes that’s all you have time for! If you want somewhere to start, try this dough recipe. 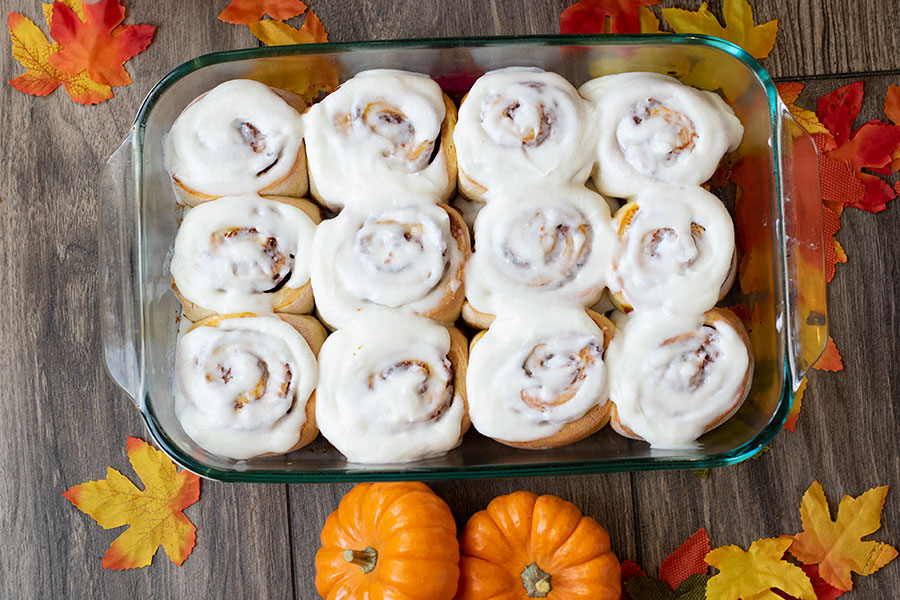 It’s a pretty straightforward process. Roll your dough out into a rectangle, or at least a rectangular circle.

Brush some Chef Shamy Cinnamon Brown Sugar Butter over the dough. Make sure you brush all the way to the edges, so that every bite has delicious flavor! Cinnamon Honey Butter is one of my favorites– it has a great natural sweetness and an amazing cinnamon taste! 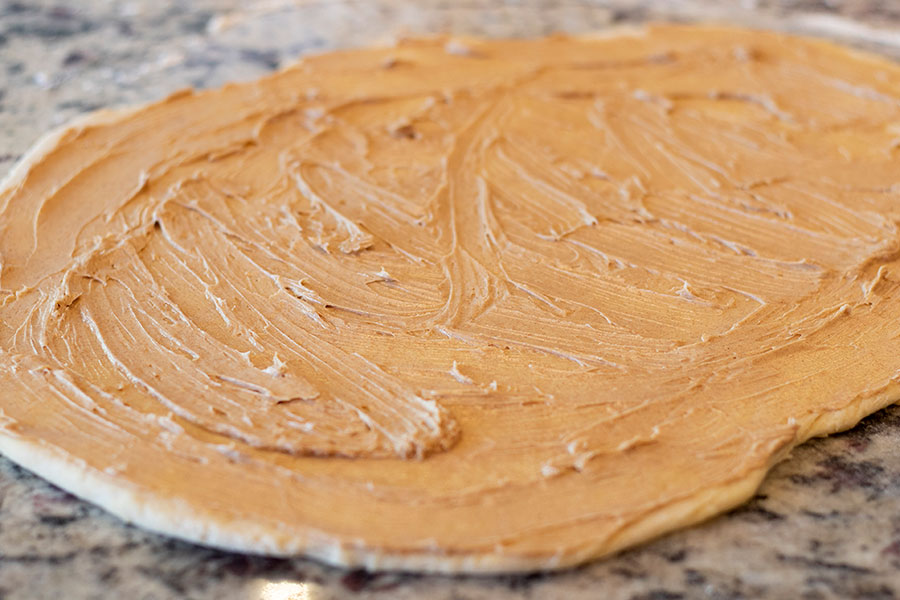 Then take some pumpkin puree and slather that on top. We just used the canned stuff from the store. 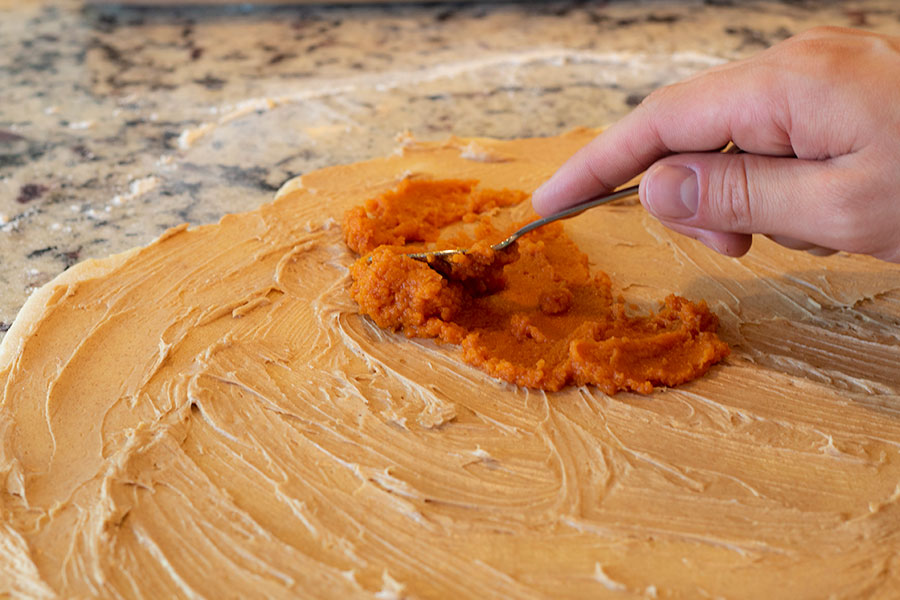 Roll it up so that you have a long tube of dough. 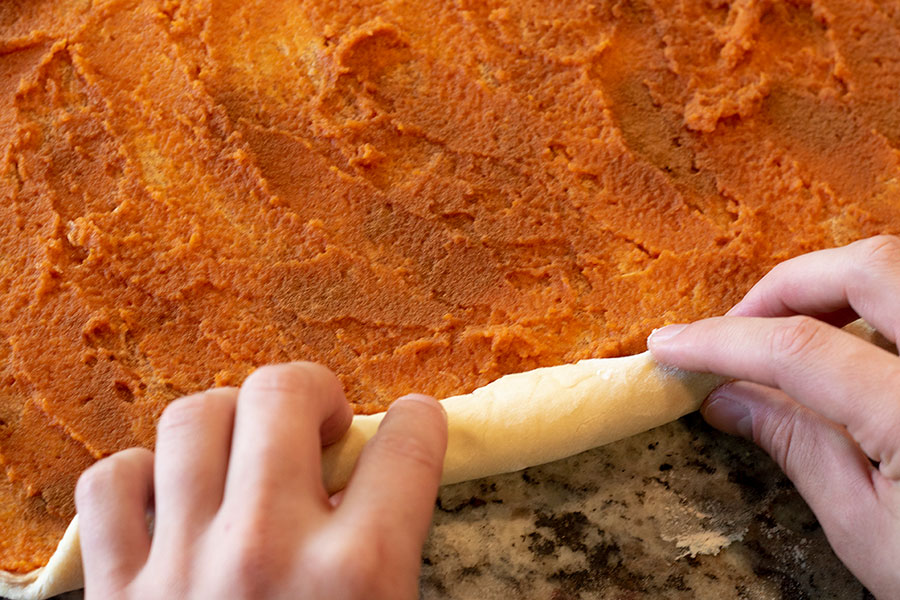 Trim the uneven edges, and cut the dough into 16 equal pieces. 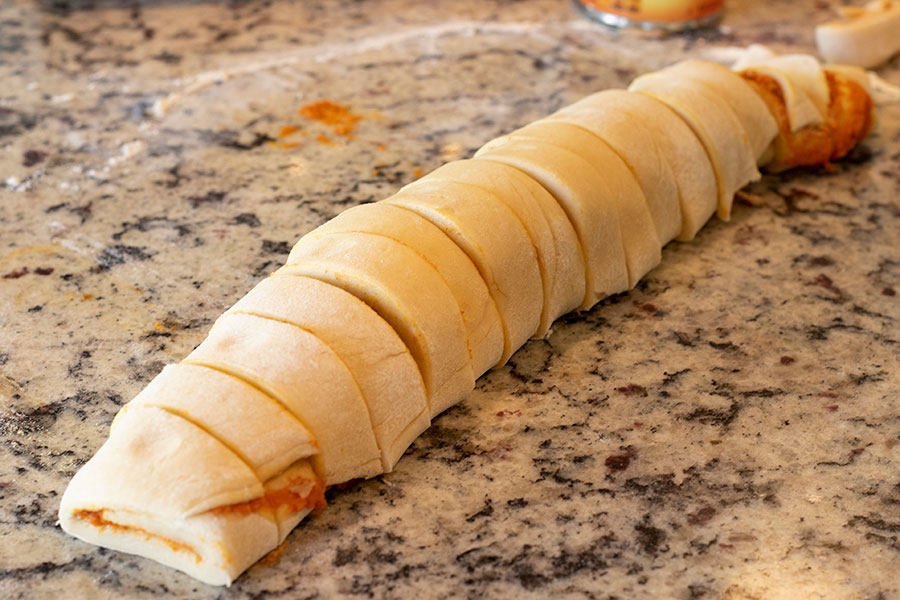 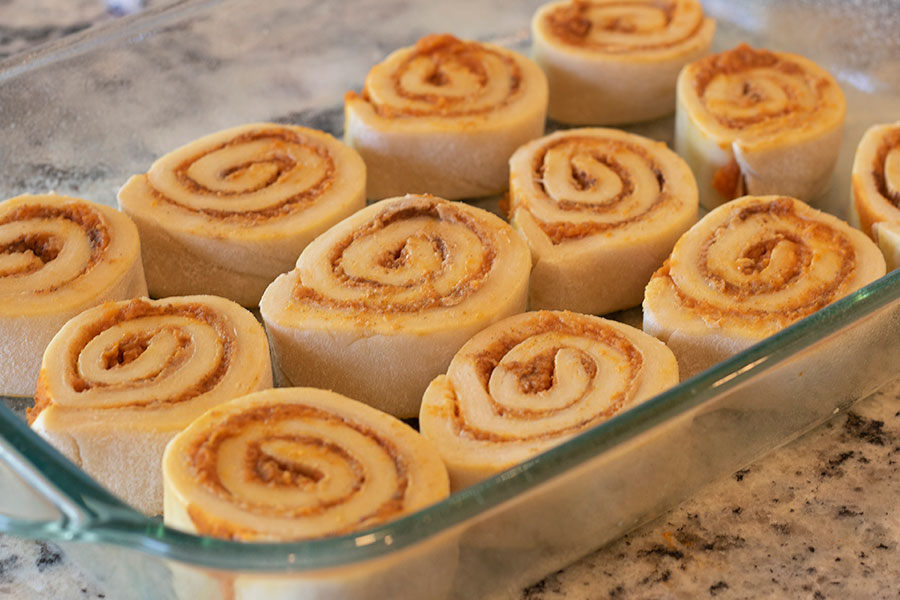 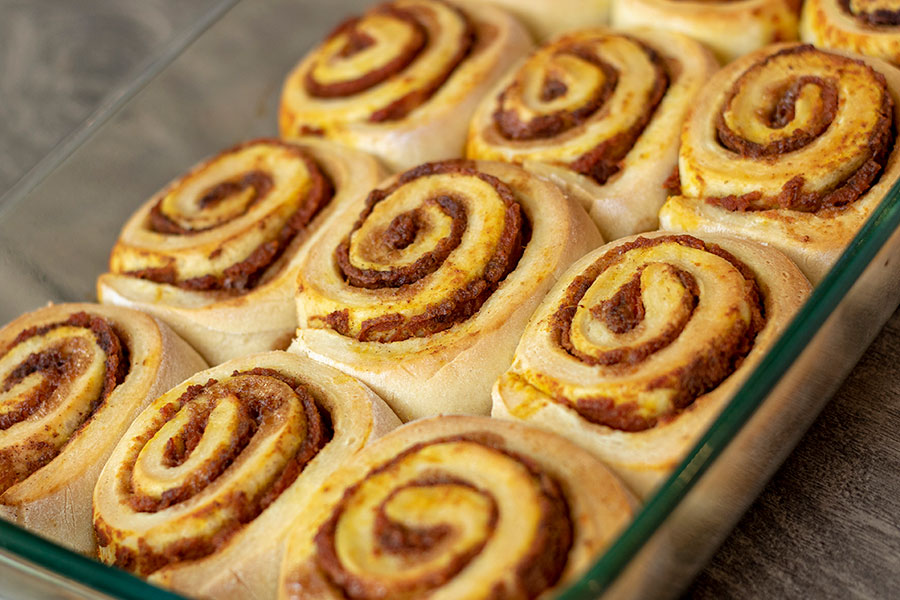 Many a cinnamon roll is ruined by subpar frosting! Follow the recipe below, but be flexible. Good frosting is all about the consistency. If the frosting is too thick, it’ll be gloopy and gross. If it’s too thin, then it will run right off the roll! 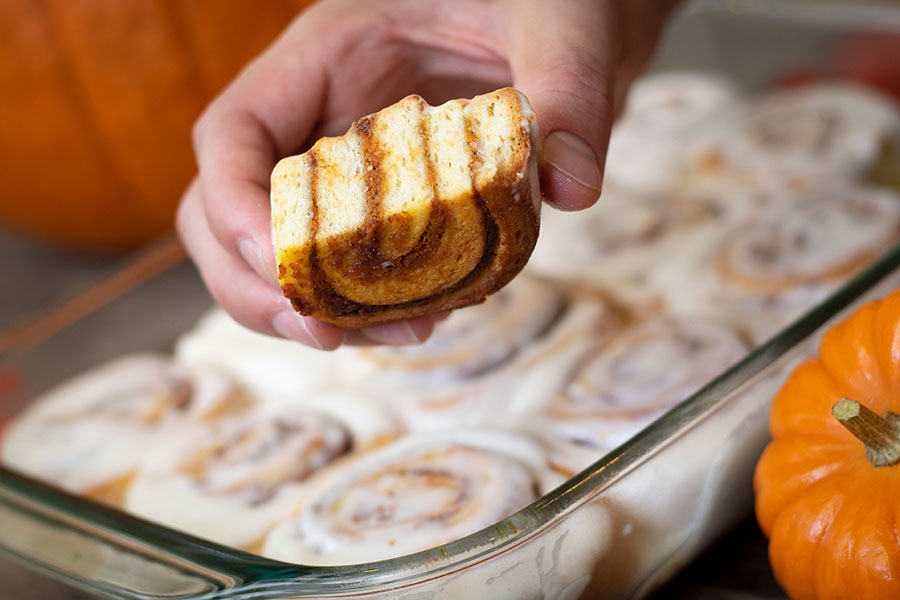 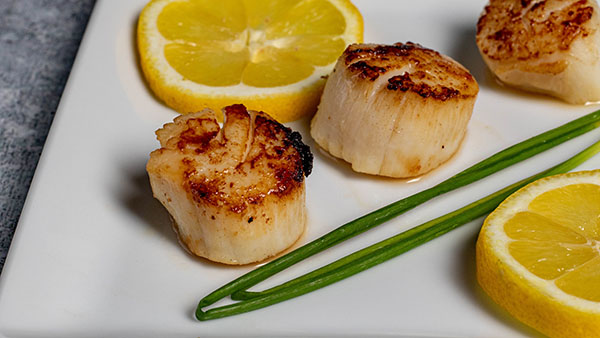 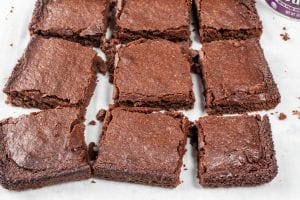 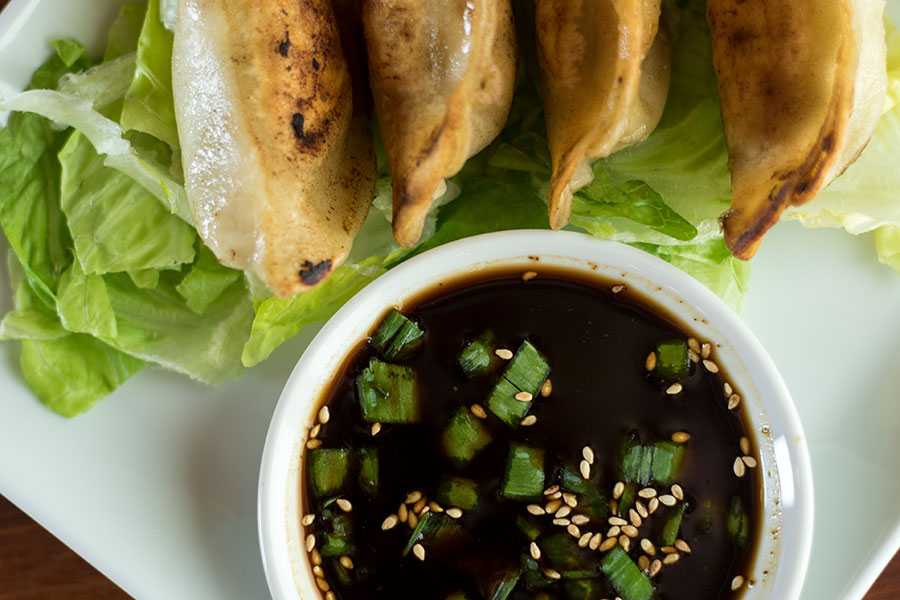