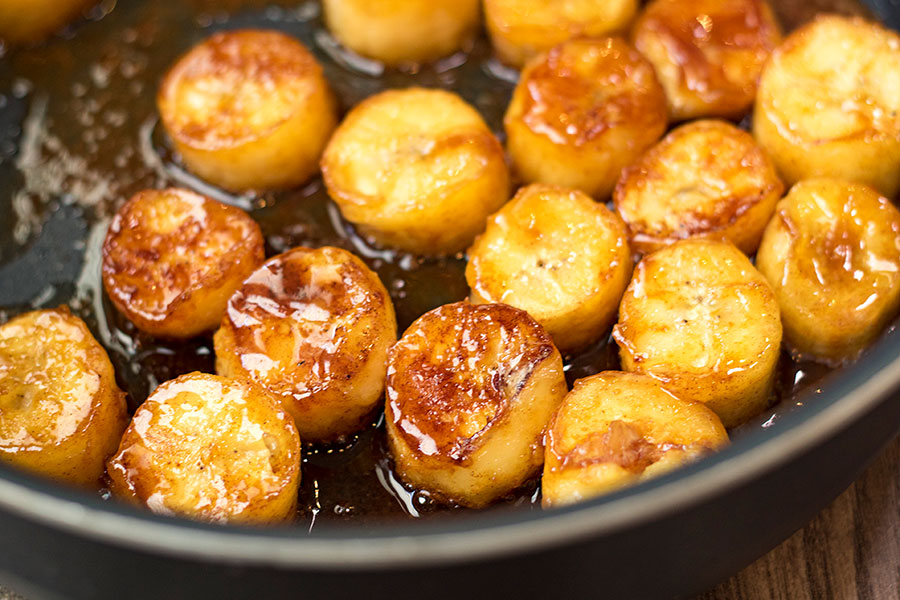 Nowadays, my favorite thing to do with bananas is pan fry them in a little Chef Shamy Cinnamon Brown Sugar Honey Butter and serve them over vanilla ice cream. It’s a perfect summer treat without feeling like I’m being too unhealthy. 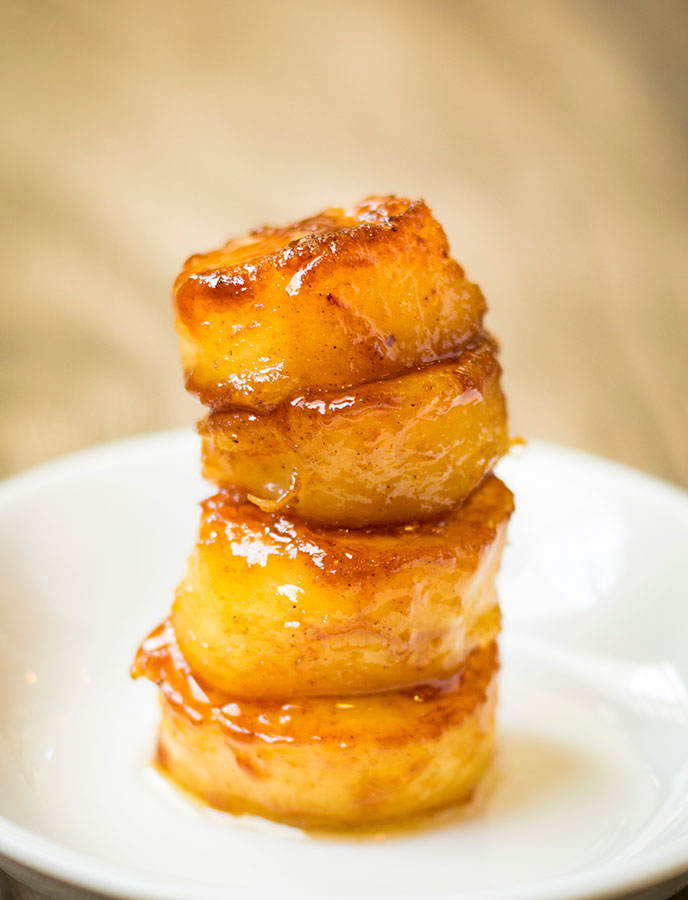 I love Chef Shamy’s Cinnamon Honey Butter. It’s got an amazing cinnamon flavor! It’s sweet, but not too sweet. Really, I could eat it with a spoon.

Cinnamon Butter is the perfect thing for caramelizing bananas. The flavor compliments fresh banana really well, and the honey makes them kind of sticky, which is amazing!

If you’re feeling adventurous, you could try these on the grill instead of a skillet. Just make sure that the banana slices don’t fall through the grate! 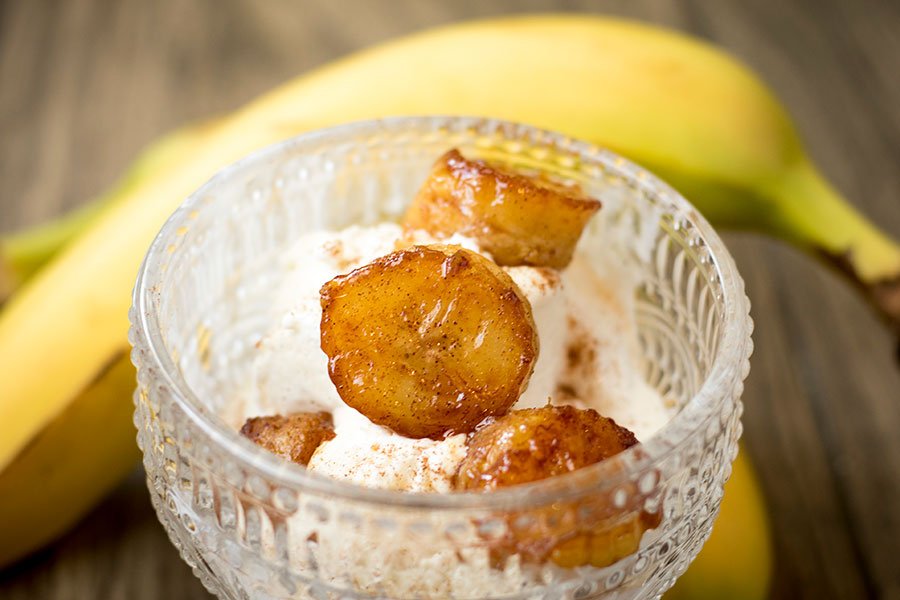 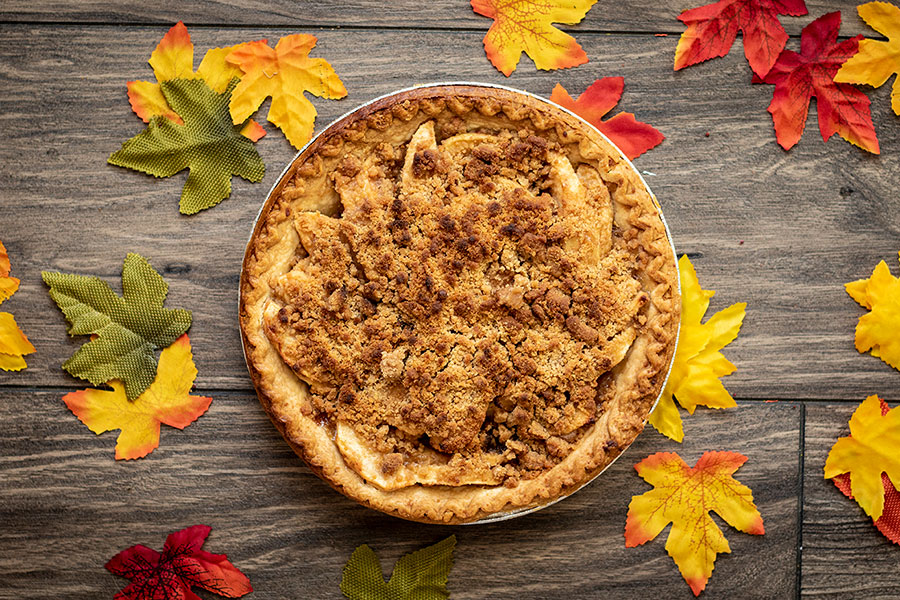 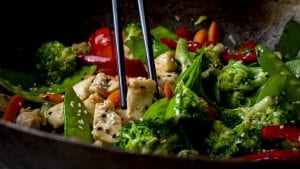 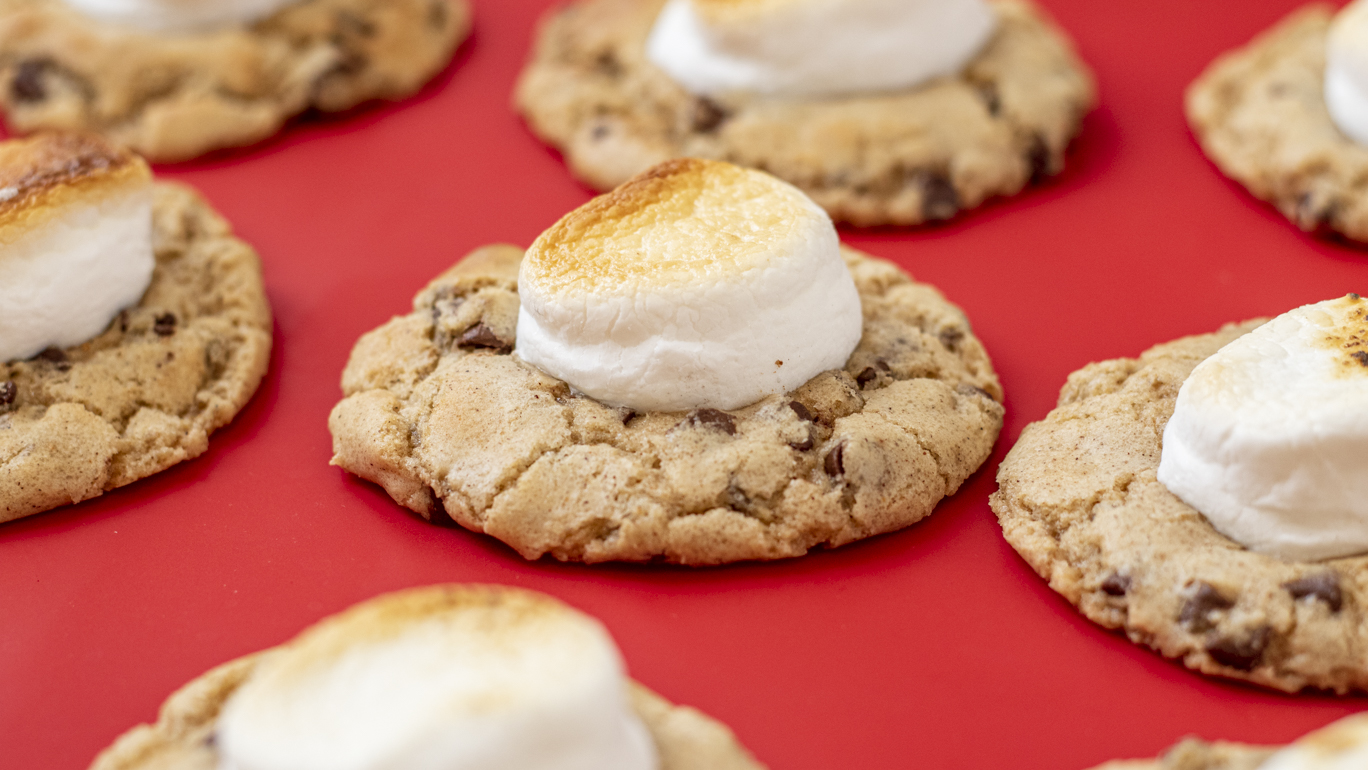