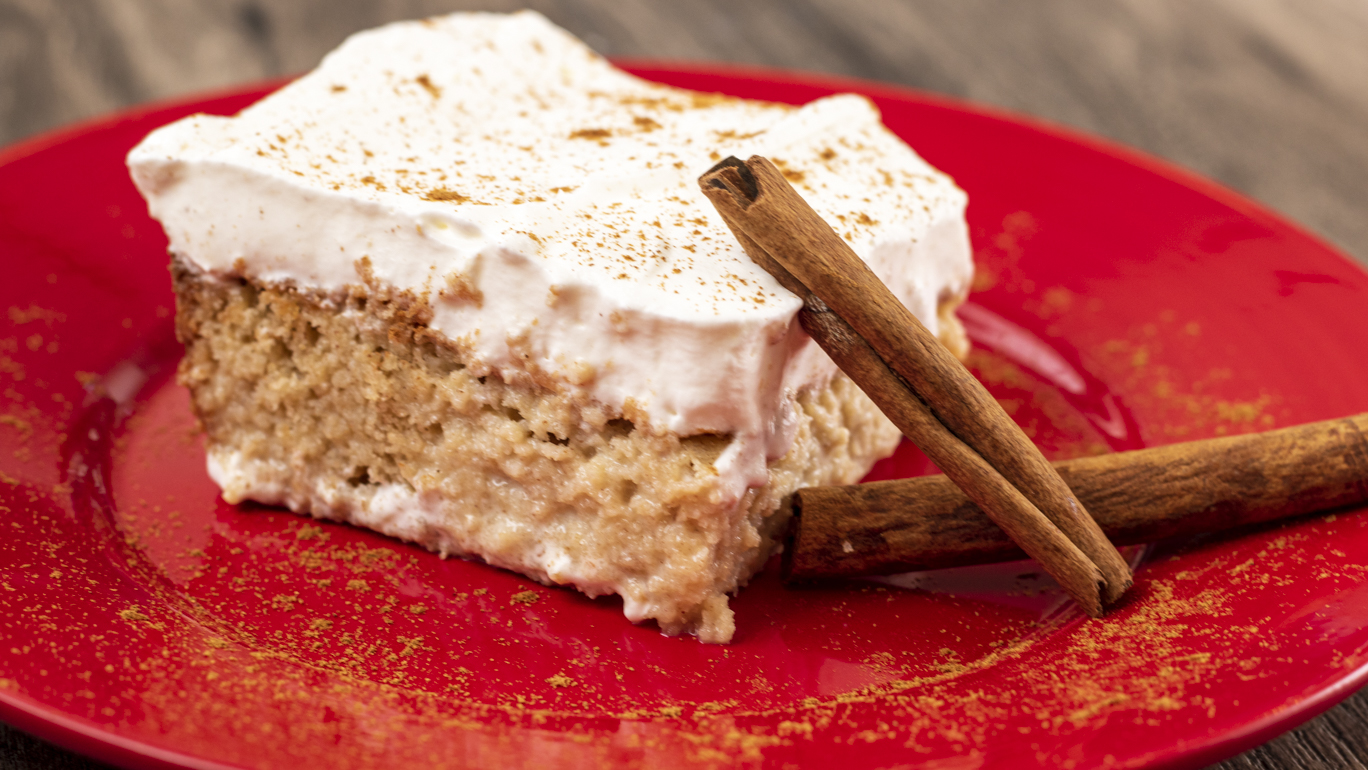 Our Cinnamon Tres Leches Cakes is a crowd-pleaser! It’s easy to make, and stores well in the fridge for several days. This cake is a recent discovery of mine. I was asked to make it for an event, and it was delicious! So I modified the recipe to feature our honey butter, and it did not disappoint!

Tres Leches means “three milks” in Spanish, and that’s what this cake is. It’s a sponge cake that is soaked in a mixture of three milks, giving it a yummy, moist consistency.

Let’s talk about it. 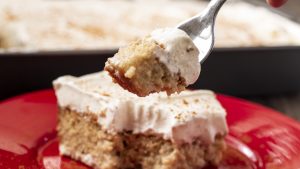 The cake is a pretty straightforward, though I have a couple tips to make it the best it can be.

Start with creaming our Fresh Churned Cinnamon Brown Sugar Honey Butter and some sugar. Beat these until fluffy– you want to create as many air bubbles as possible, which will help the cake be light and soak up the milk. Next, add eggs and vanilla– again, beat until you’ve got some bubbles.

Then gently fold your dry ingredients in, trying to keep the batter as light and fluffy as possible.

Bake the cake, then poke holes in it as it cools. While it’s cooling, mix together your tres leches: sweetened condensed milk, evaporated milk, and heavy cream.

Pour this mixture — yes, all of it! — over the cake when it’s totally cooled. Yum! 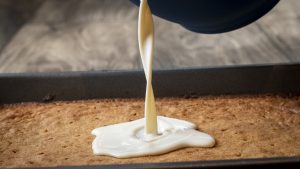 Let the cake sit in the fridge for 30-60 minutes while it soaks up all that moisture. In the meantime, make some basic whipped cream. Beat heavy cream with powdered sugar and vanilla until it forms stiff peaks.

Spread it over the top of the cake– make it look pretty! 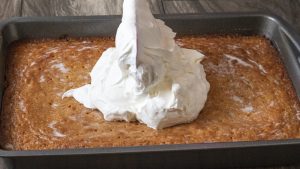 Add a dusting of cinnamon, then serve!

Store your cake in the fridge, though it might not last long– it’s that good! 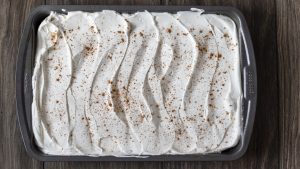 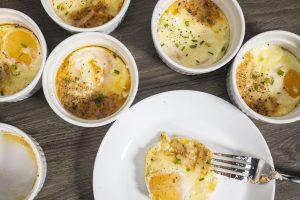 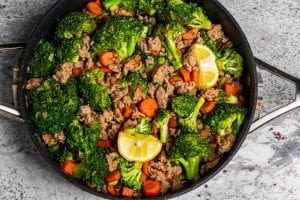 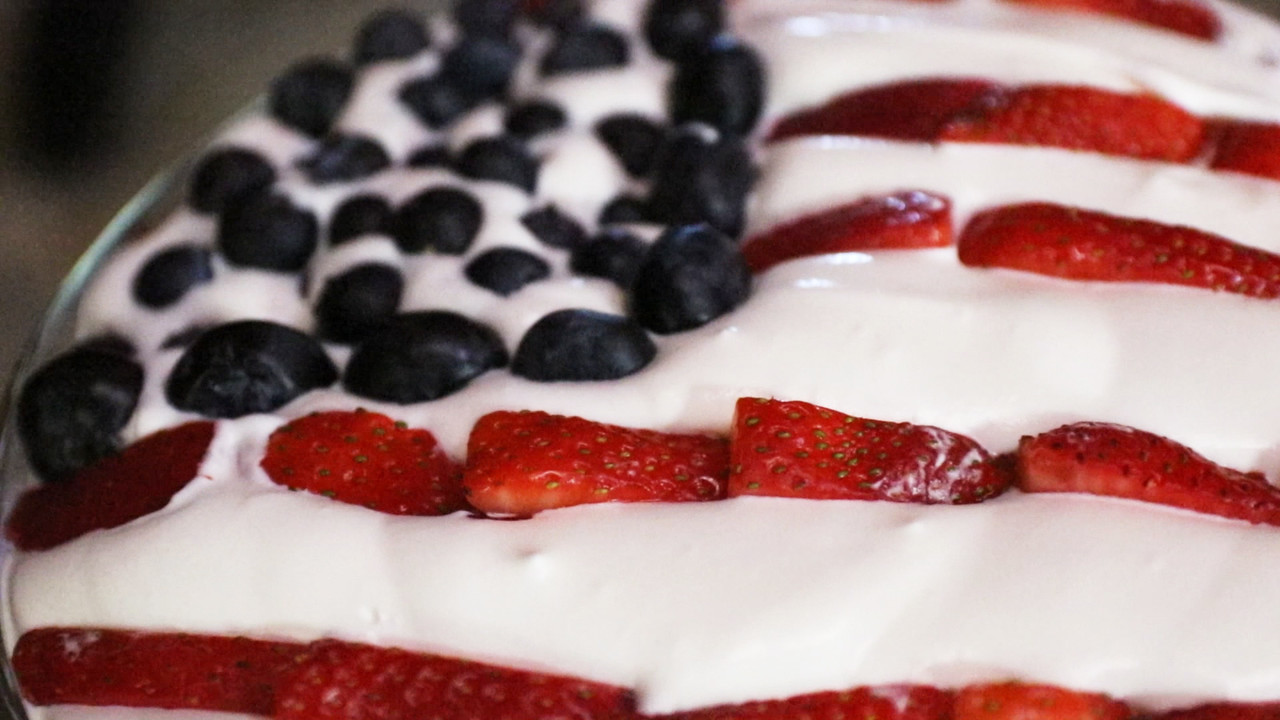