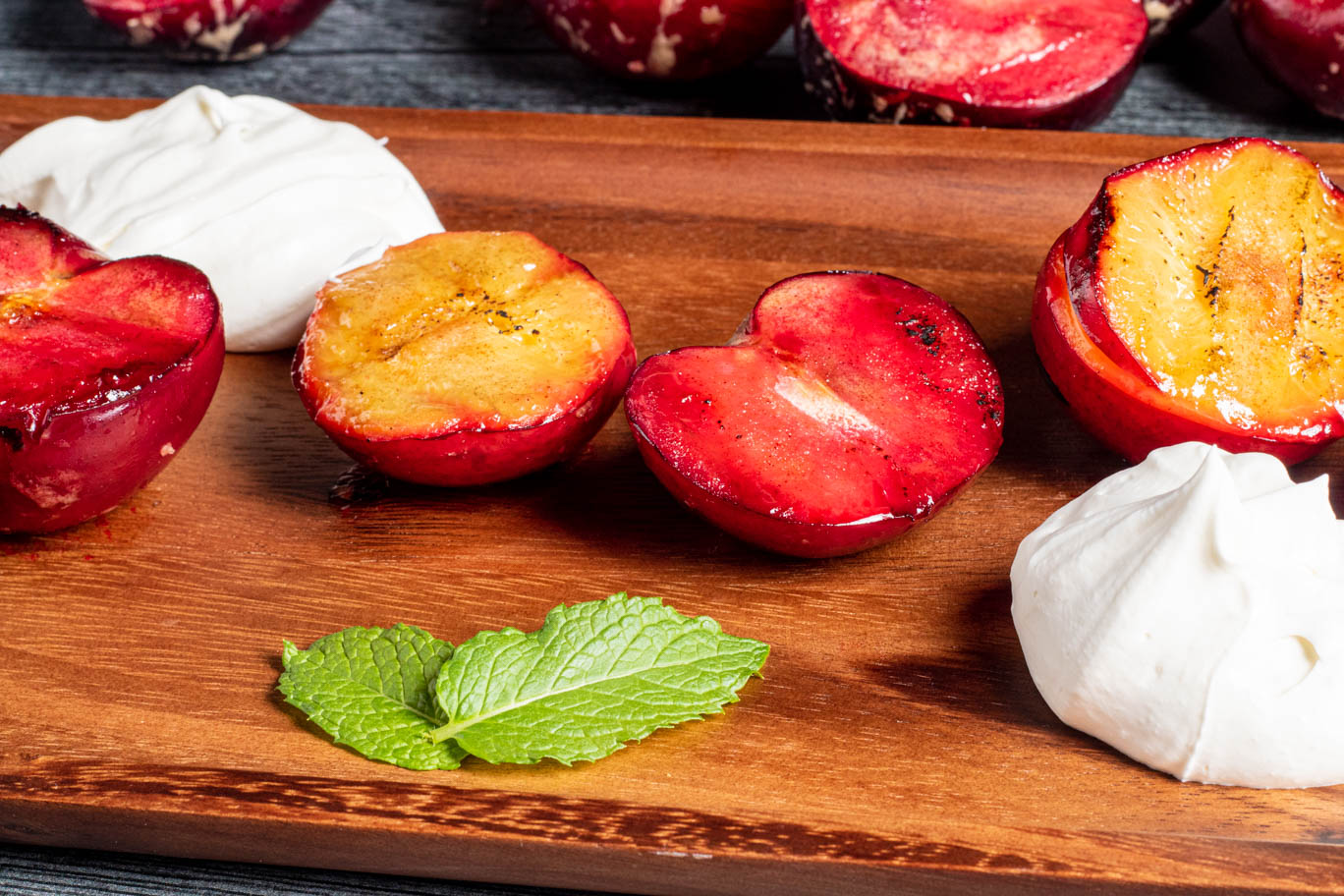 Grilled fruit is one of my favorite things to eat in the summer. And that’s especially true for plums! These Grilled Plums are delicious; basted with our Cinnamon Brown Sugar Honey Butter and served with a freshly whipped Mascarpone Cream.

Stone fruits — or fruits that have a pit — are best during the mid to late summer. While there are dozens of varieties of plums, the two most common in American grocery stores are black plums and red plums. Black plums are a deep purple color, and they’re juicy and sweet. Red plums are lighter in color (the inside is red), and the flavor is less sweet and more sour than black plums.

But it doesn’t matter what type of plum you use, as both are full of antioxidants and delicious! Let’s talk through this two-part process. 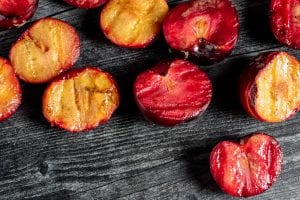 Slice your plums in half. The pits are smaller than what you would find in peaches, and we found that they were easier to remove after cooking. But if you can remove the pits, do it. Brush a liberal amount of Cinnamon Honey Butter on the fruit, then place them on the grill. It won’t take long, and you’ll only need to flip once, but it’s tasty if you continue to baste with the Cinnamon Butter. 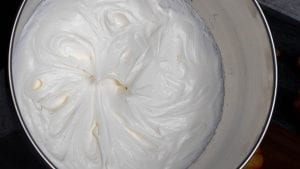 The grilled plums are delicious, but rich. So we’re adding a Mascarpone Whipped Cream to go with it. Mascarpone sounds intimidating — it’s one of those ingredients you hear about on cooking shows but have never used. Don’t fear! Mascarpone is a cheese, very similar in flavor to cream cheese. It’s got a slight tang, which compliments the grilled fruit very well.

Mix it with some heavy cream and powdered sugar, then serve it alongside the fruit. 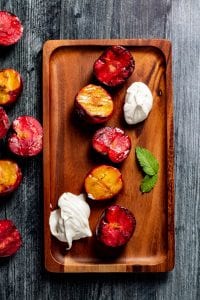 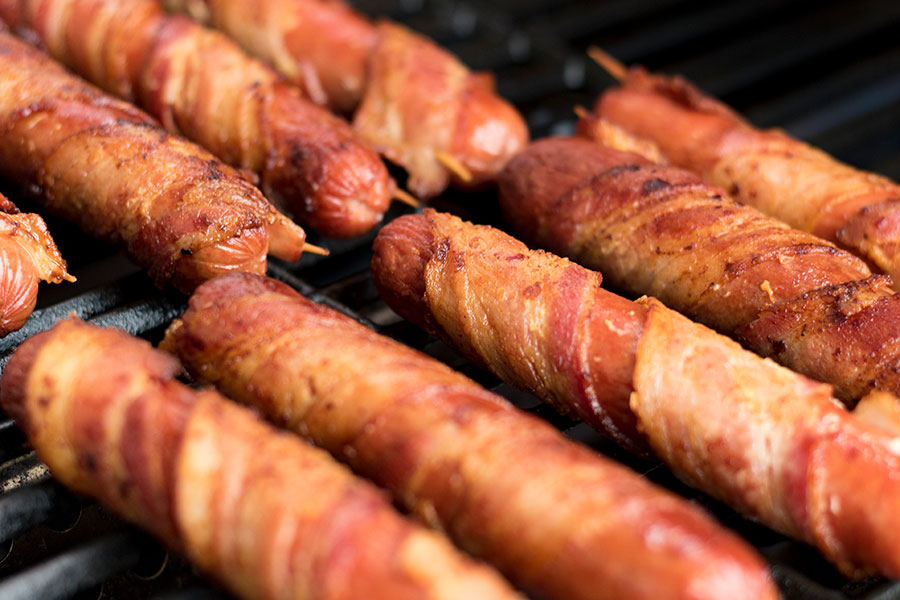 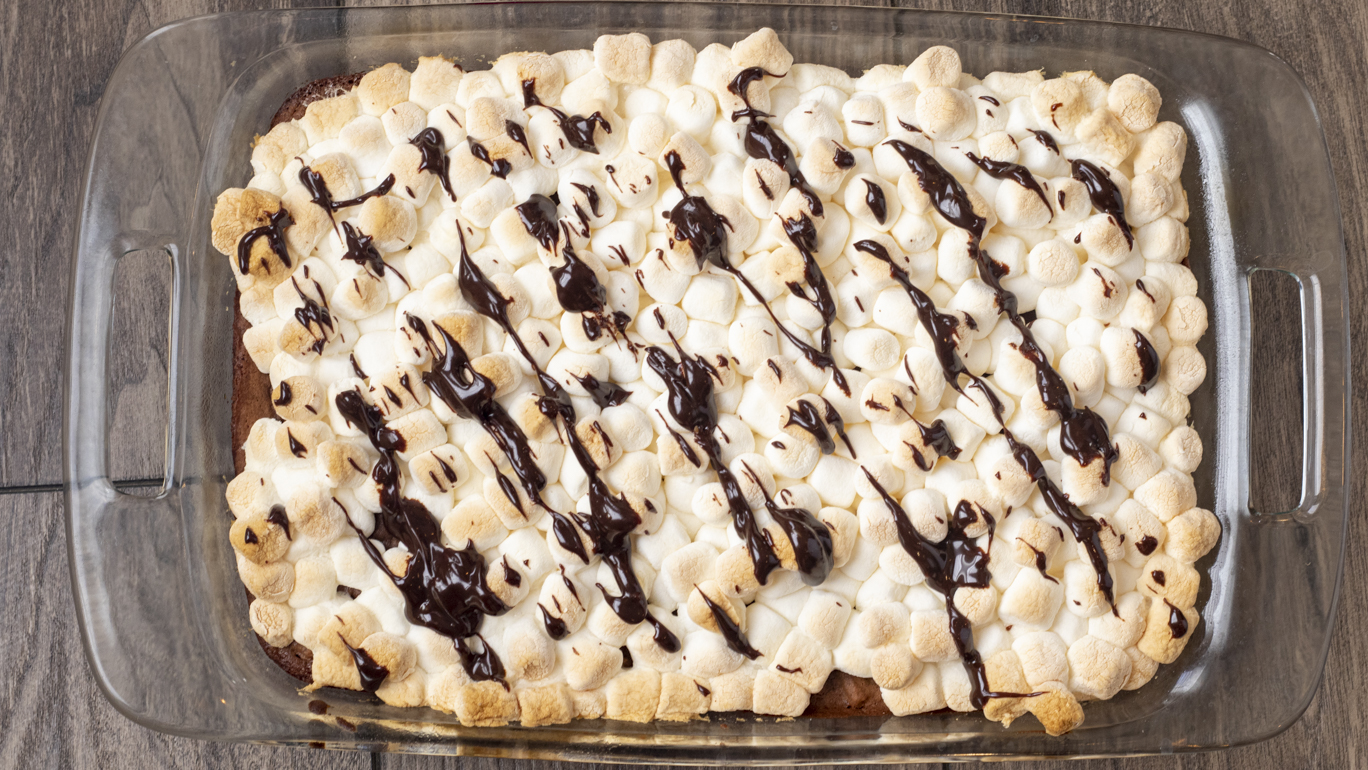 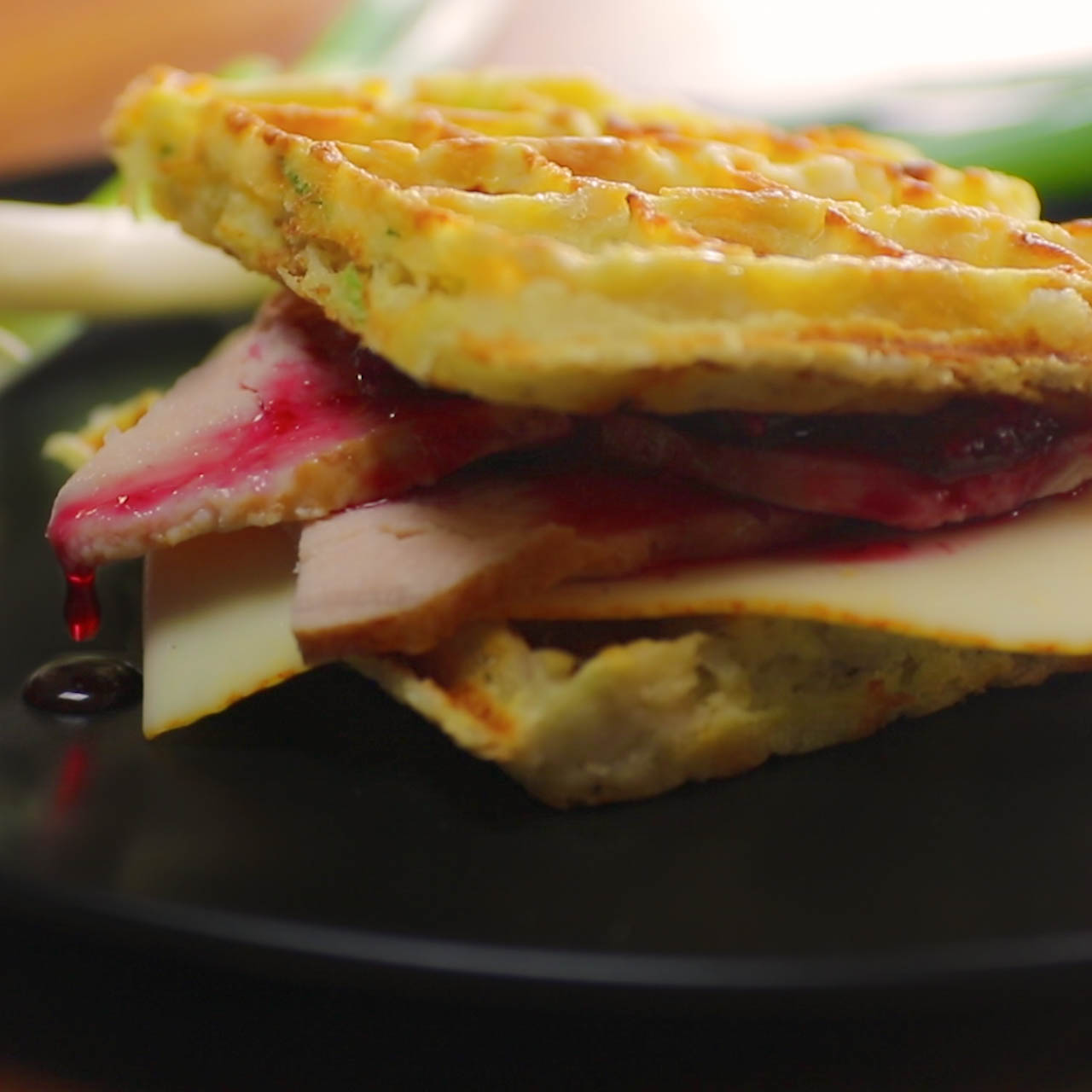