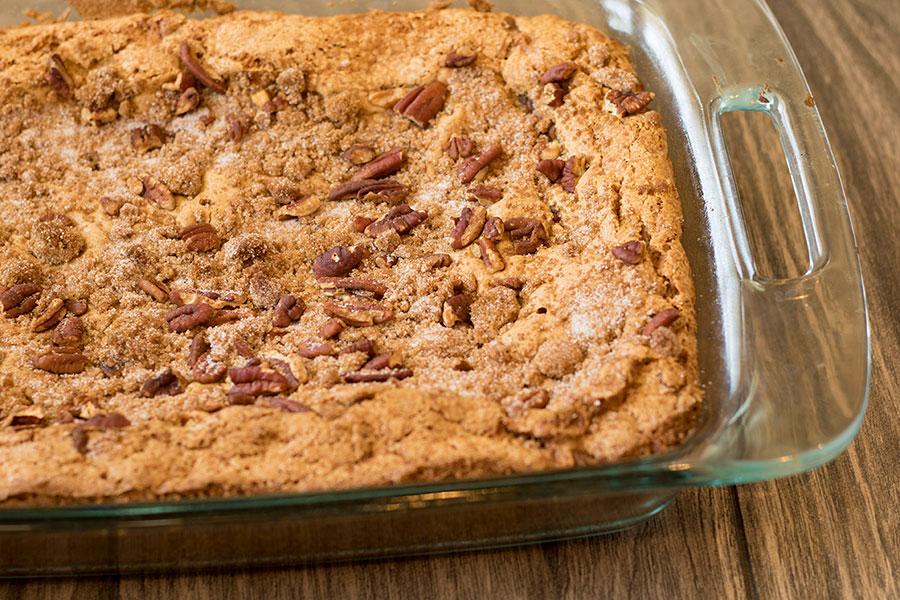 Classic Coffee Cake is a British dessert– a light sponge flavored with coffee, meant to be eaten while drinking coffee. (No wonder it’s called coffee cake!)

In America, however, we’ve turned it into a delicious cinnamon breakfast cake. And I’m not complaining! It’s one of my favorite things, and this recipe is absolutely delicious!

This cake is soft and packed with cinnamon flavor! The key ingredient is Chef Shamy Cinnamon Brown Sugar Honey Butter. 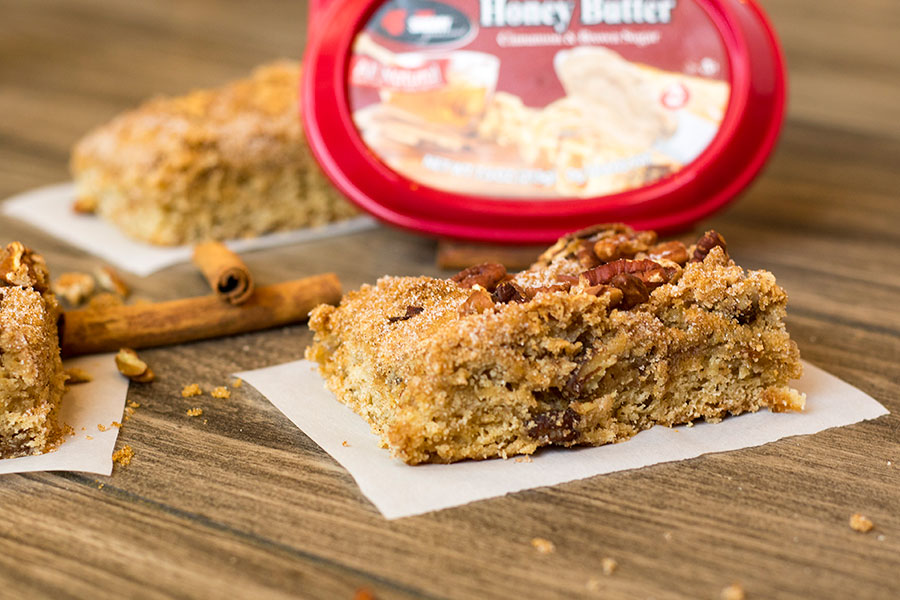 There’s nothing better than cinnamon and pecans together! I love to have some good textural contrast, especially when eating something sweet.

Adding chopped pecans to this cake lends a great nutty crunch! The crunch of the nuts kind of cuts through the rich cake. If you don’t like pecans, or are allergic, you can leave them out, and the cake will still be fantastic! 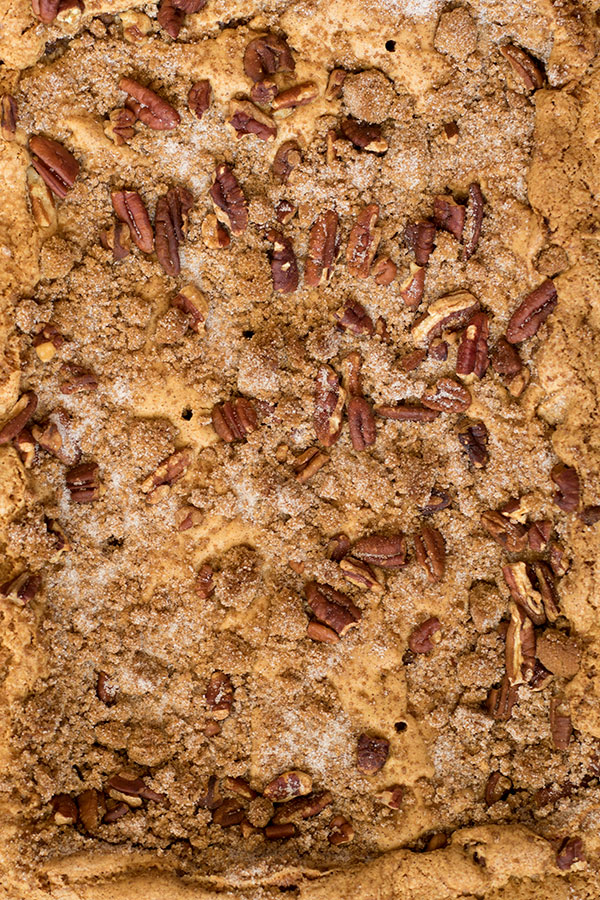 This cake not only has butter, it calls for sour cream! Using sour cream in a cake makes it really moist! Everything together– the Cinnamon Honey Butter, the nuts, and the super soft cake– comes together to create an amazing breakfast! 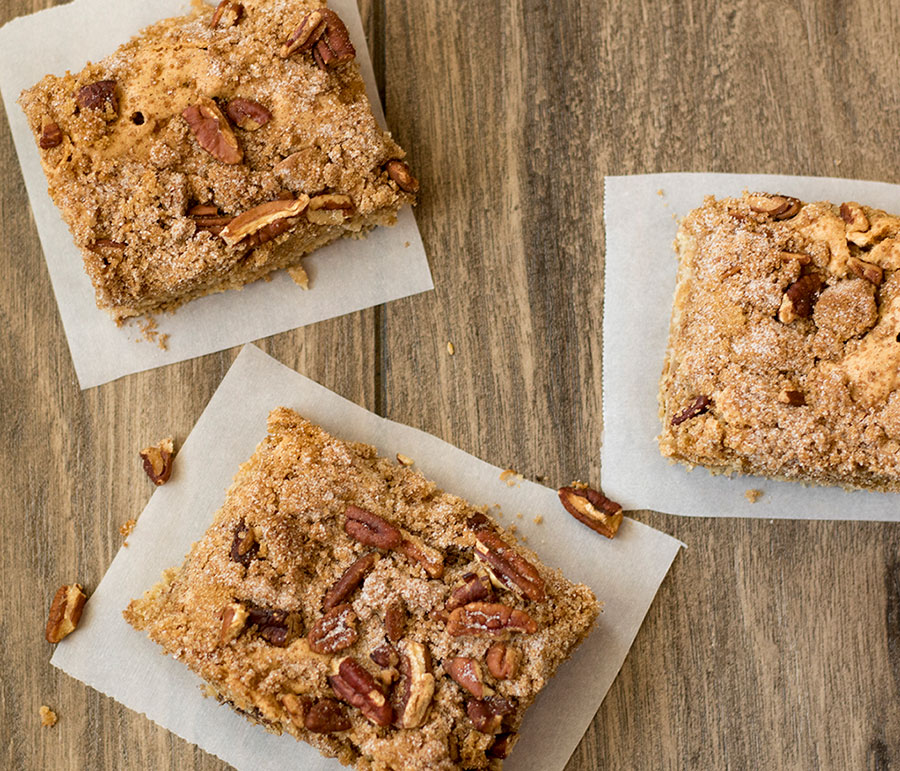 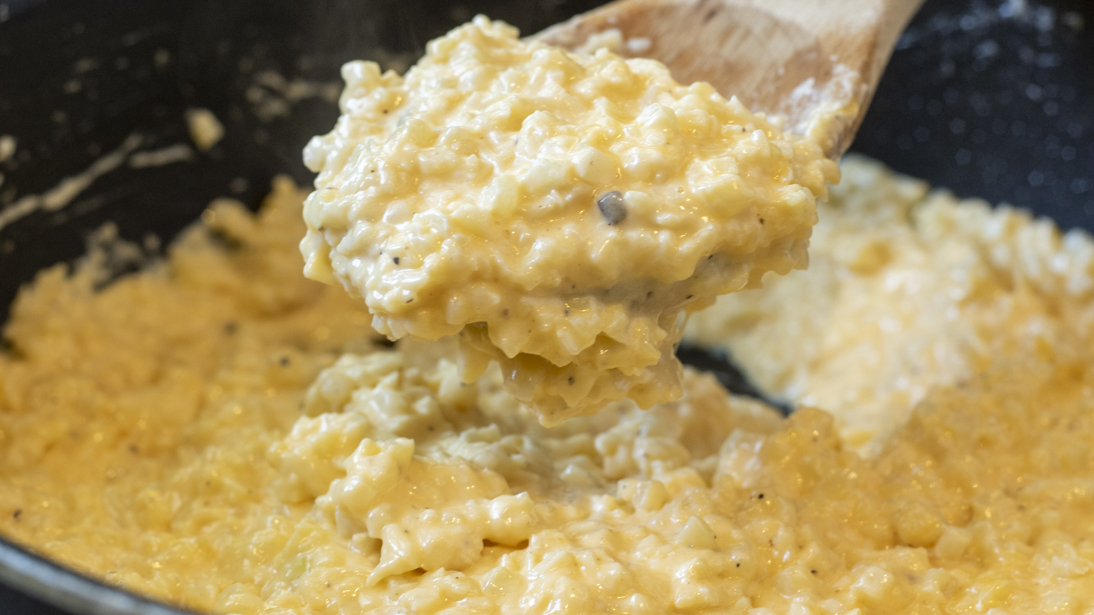 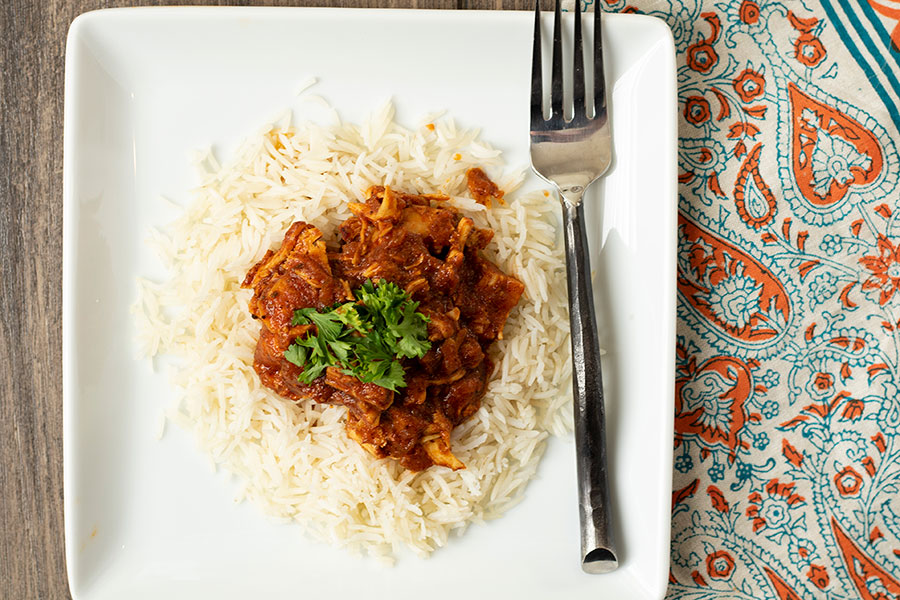 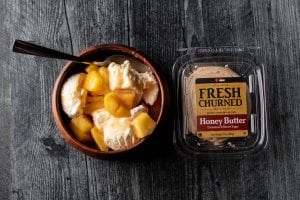