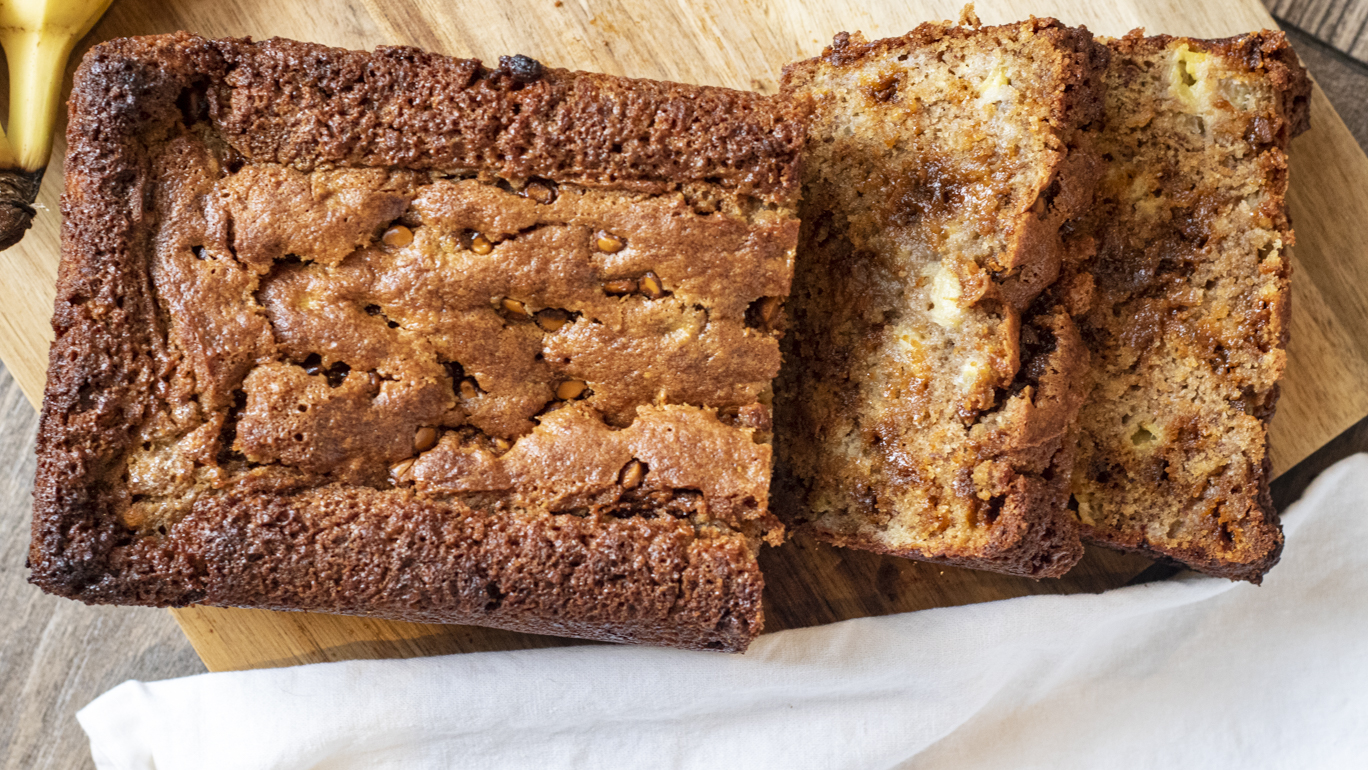 Banana Bread is one of the most common baked goods. Everyone likes banana bread, and many people make it. It’s easy to make, and it’s the go-to recipe anytime you find yourself with overripe bananas. But this Cinnamon Chip Banana Bread is my all-time favorite. It’s bursting with banana flavor, with a twist of cinnamon.

Let’s talk through this easy recipe. 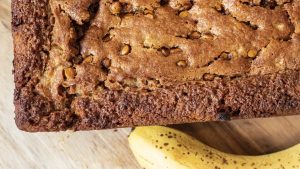 We start like normal– flour, baking soda, salt. They sit and wait for our wet ingredients.

Now we pull out our trusty Fresh Churned Cinnamon Brown Sugar Honey Butter— full of cinnamon and a hint of sweetness from the honey.

The bananas really need to be ripe enough to mush without resistance. This should be about 4 bananas, but if you have 5, throw it in. It will just intensify the banana flavor.

Mix your wet and dry ingredients together. 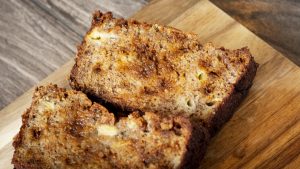 We’ve already got an undercurrent of cinnamon flavor with our Honey Butter, but cinnamon and banana go SO well together. Rather than adding ground cinnamon, we’ve gone for chips.  They add little bursts of spice in every bite.

You can find cinnamon chips in any baking store or online. Often regular grocery stores will carry them during the holiday season in November and December.

Mix the chips in, then bake! 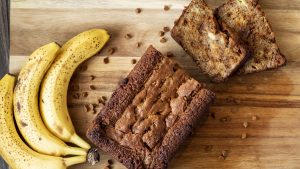 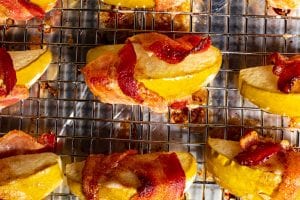 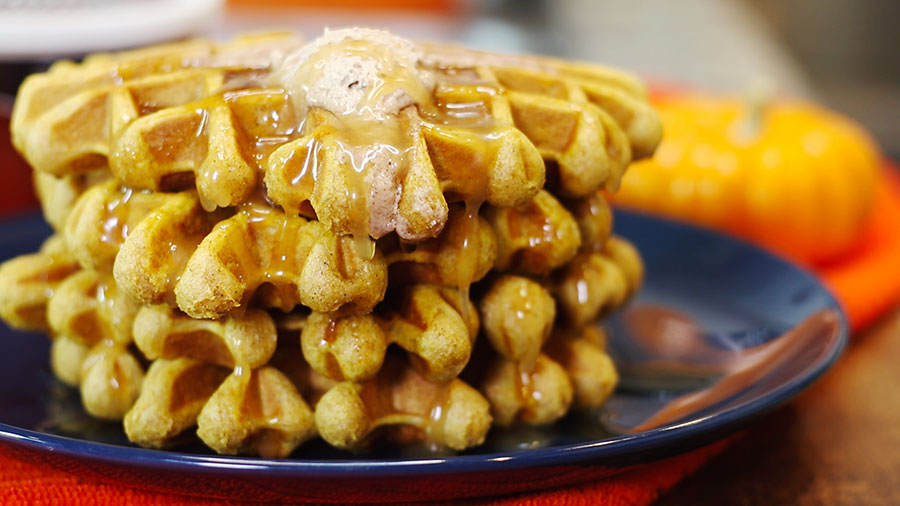 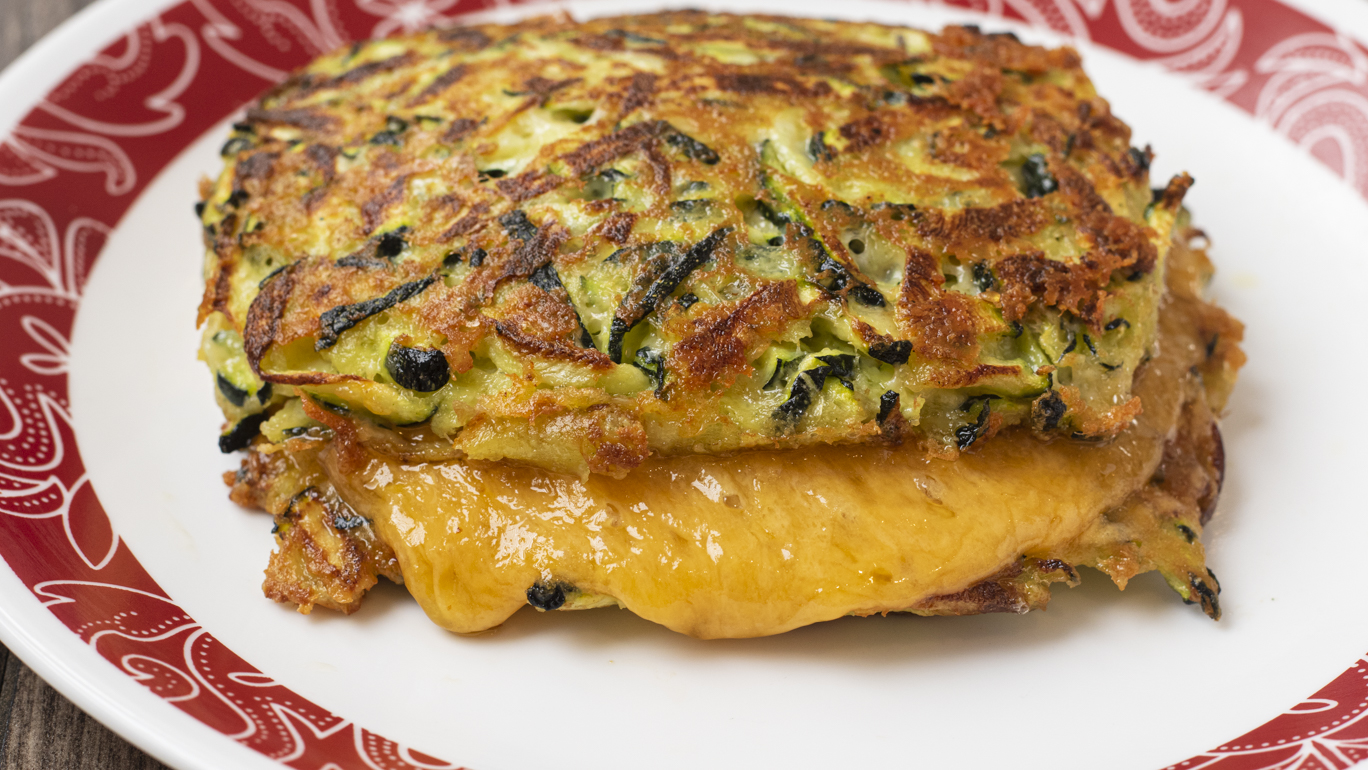