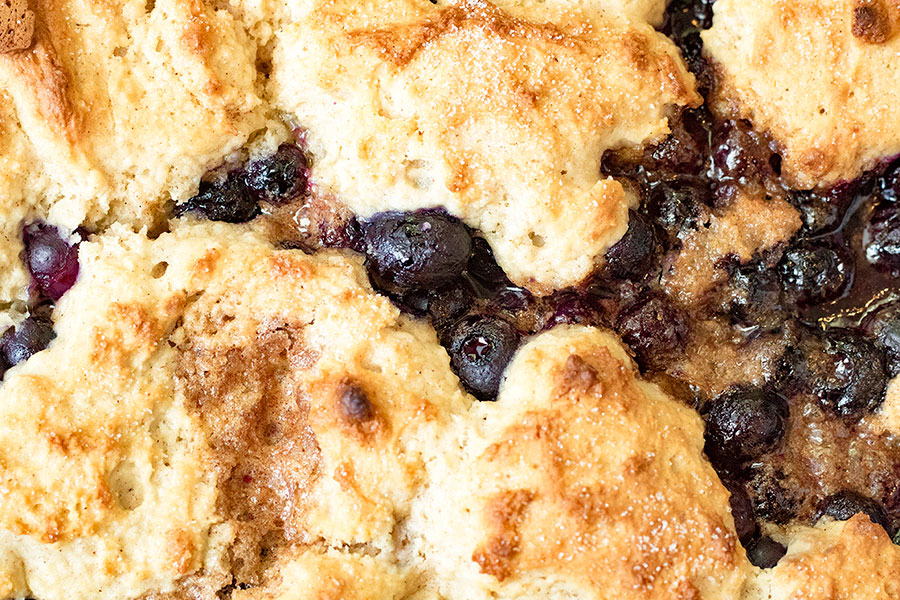 One of my favorite fruits is blueberries. So when June rolls around and they come into season, I rejoice! Cinnamon Blueberry Cobbler is the perfect way to use these versatile berries, and it’s really easy to make!

Cobbler is a bit of an art. The fruit has to be cooked perfectly, while not being overly sweet. The cobbler needs to be light, fluffy, and beautifully flavored. The dough and fruit should be in good proportion to each other. Not too much of one or the other. 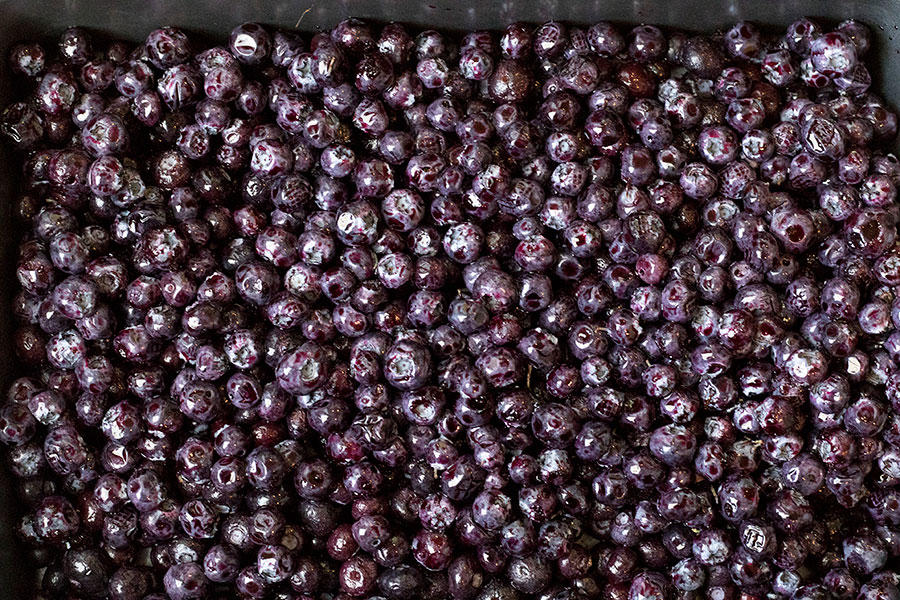 Cinnamon and blueberry go really well together. The sweetness of the honey butter is perfect for the berries– since blueberries can sometimes be more tart than sweet.

By the way, in case this recipe comes to you during the off-season, you can substitute frozen blueberries if needed. Just make sure they’re completely thawed, or you’ll end up with a lot of extra moisture. 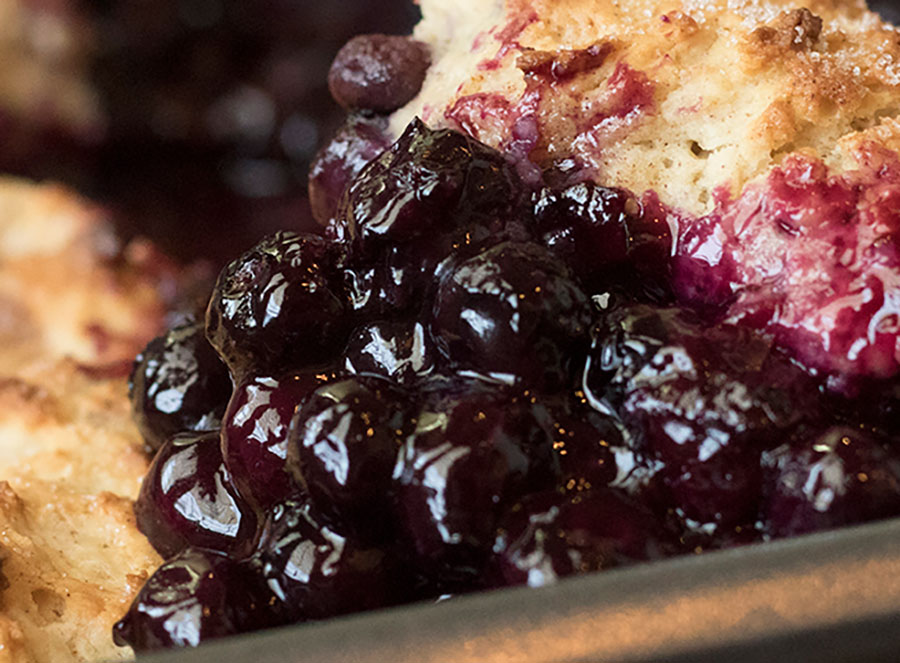 The answer is always YES!

Always ice cream. How do you prefer your blueberry cobbler? Right out of the oven? Ice cream melted right on top?

Or would you rather have your cobbler out of the fridge with a sprinkle of cinnamon? 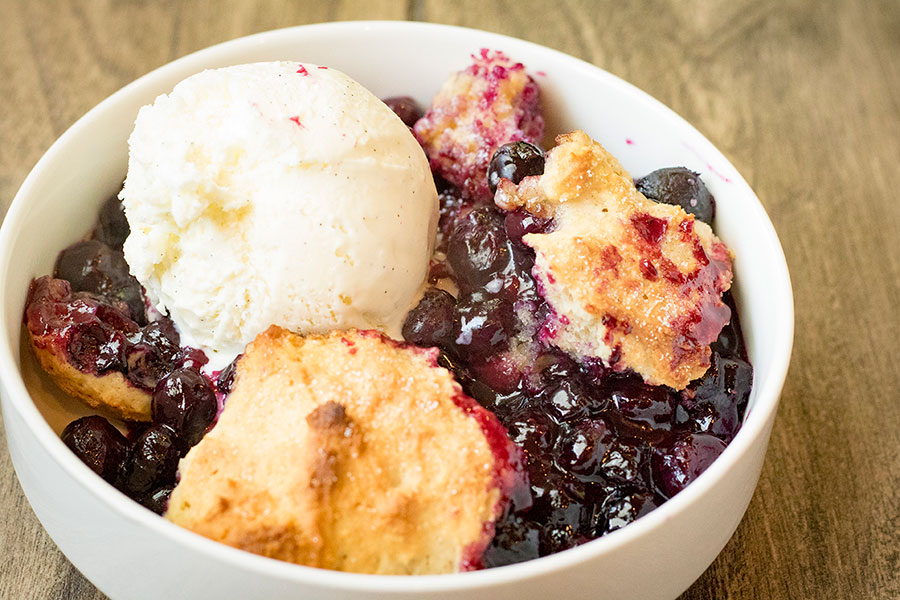 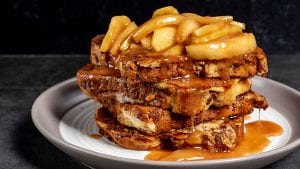 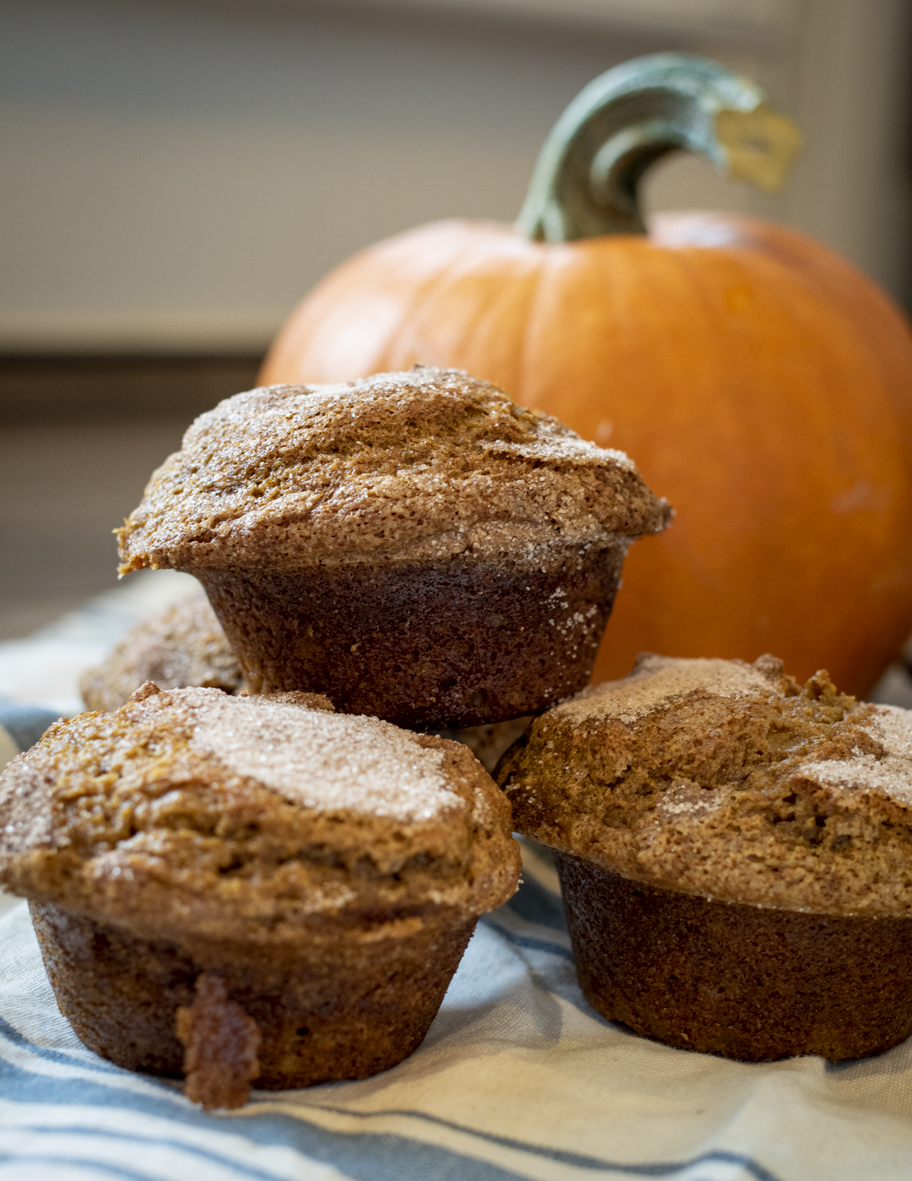 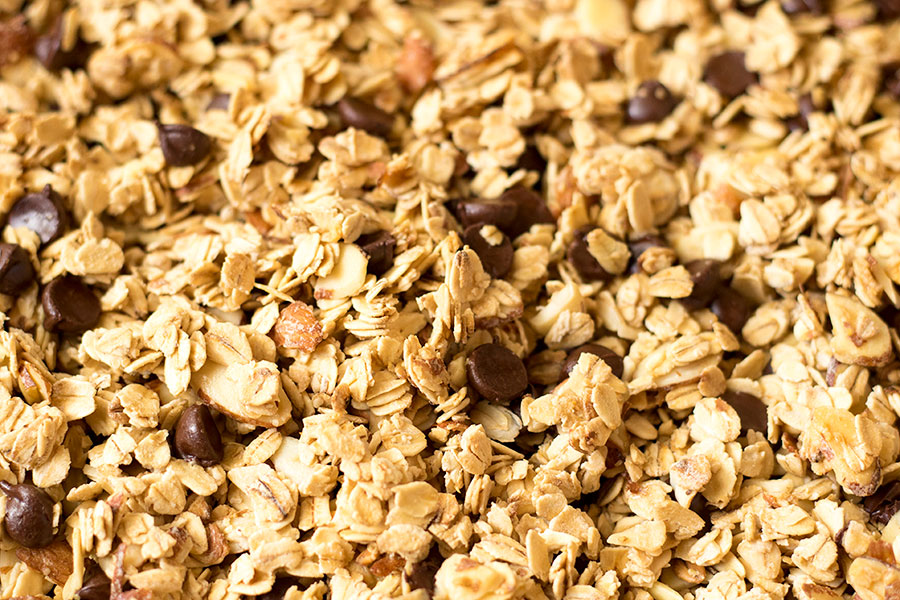