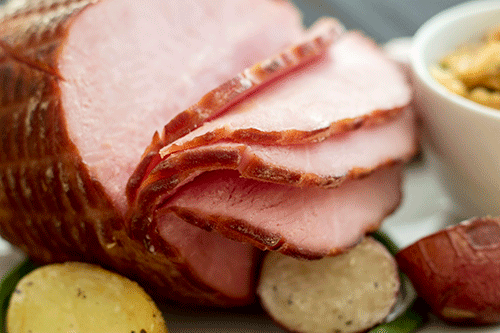 There are a few foods synonymous with the holidays. For many turkey and ham is a staple of their family gatherings and dinners. I personally don’t eat pork often, but every once in a while it’s nice to have a honey baked ham. There are stores that specialize in these, but they’re not always available when I need them and I’m not interested in waiting in a long line. Also, sometimes the baked ham can be very expensive and when you’re on a budget, making it not always feasible to purchase.

The good news is that this recipe is extremely easy and the prep time is almost non-existant thanks to the Chef Shamy Cinnamon Brown Sugar Honey Butter.

There are several types of ham: fresh, dry-cured, and wet cured. You can get them bone-in, no bone, regular cut, spiral cut, canned, or ready-to-eat. The most popular type and easily found at the grocery store is wet-cured.

The ham used in the photo is a simple 3 pound wet-cured ham. If I were to do it again, I would look for a spiral-cut, bone-in ham. The spiral cuts would allow more of the butter to soak in to each piece and is much easier to serve. The bone gives the ham more flavor. Plus, there are a myriad of things you can do with a ham bone from soup and stock to flavoring beans and greens. 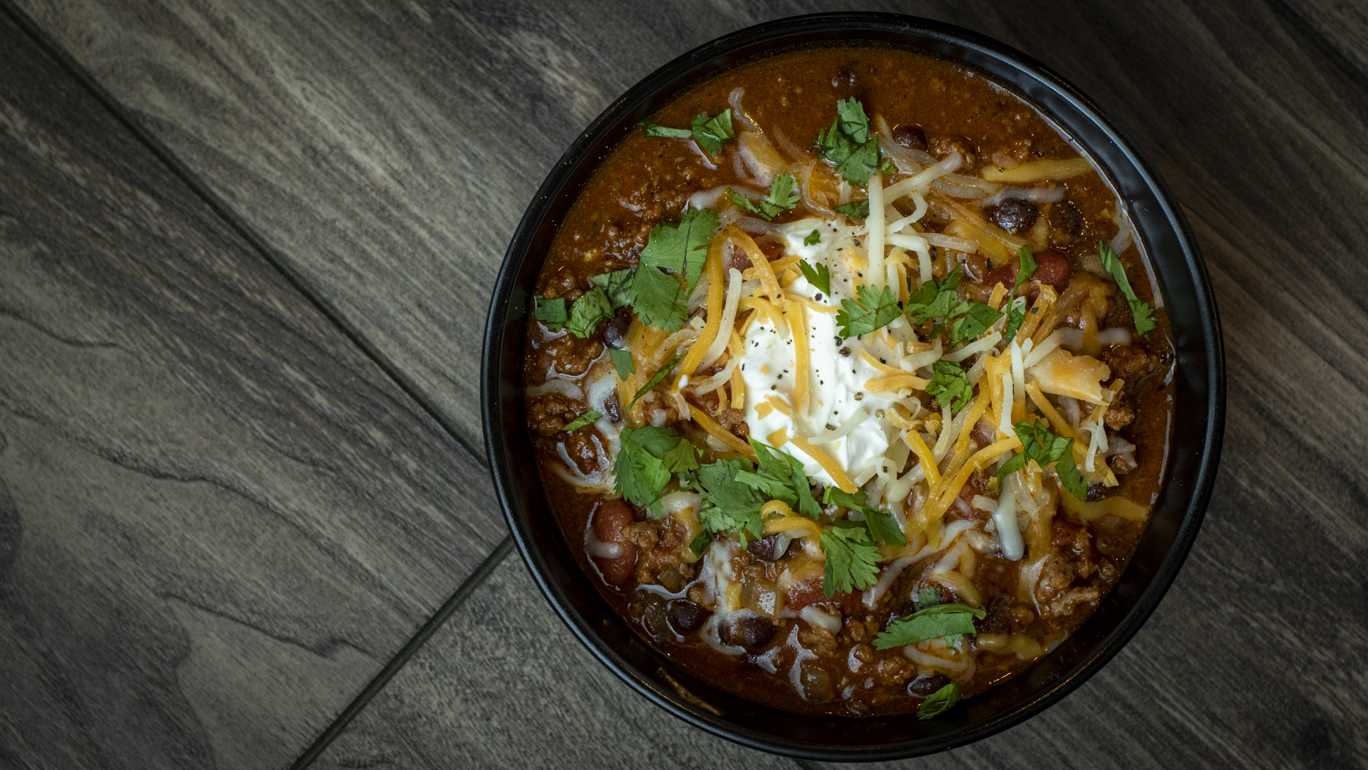 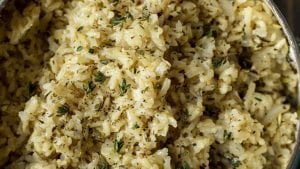 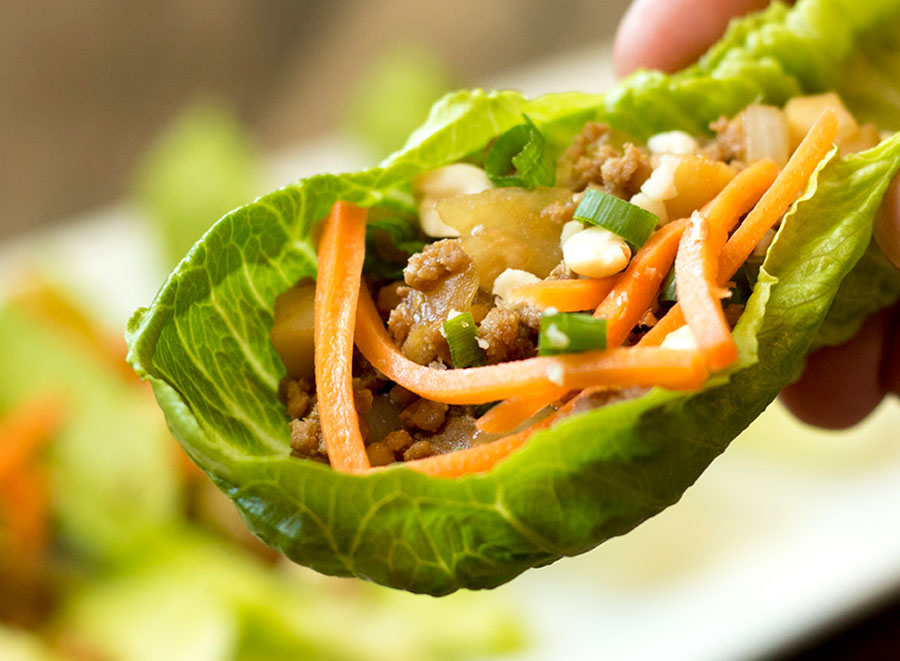