We’re joining other Utah companies in a Utah Costco Taste Roadshows release of not only our Garlic Butter, but also many of our other butters, including our Cinnamon Brown Sugar Honey Butter in the large sizes.

The butters will be there with or without a roadshow through May 26th or while supplies last. 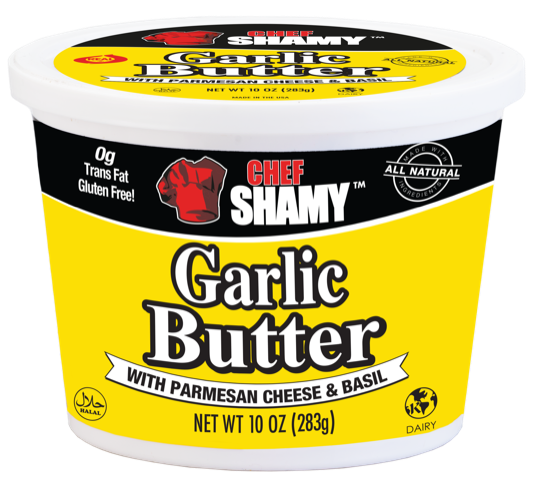 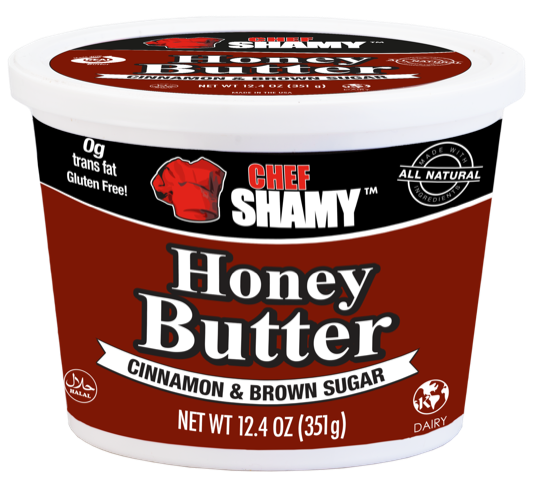 Subscribe to Our Newsletter for Updates on Chef Shamy!