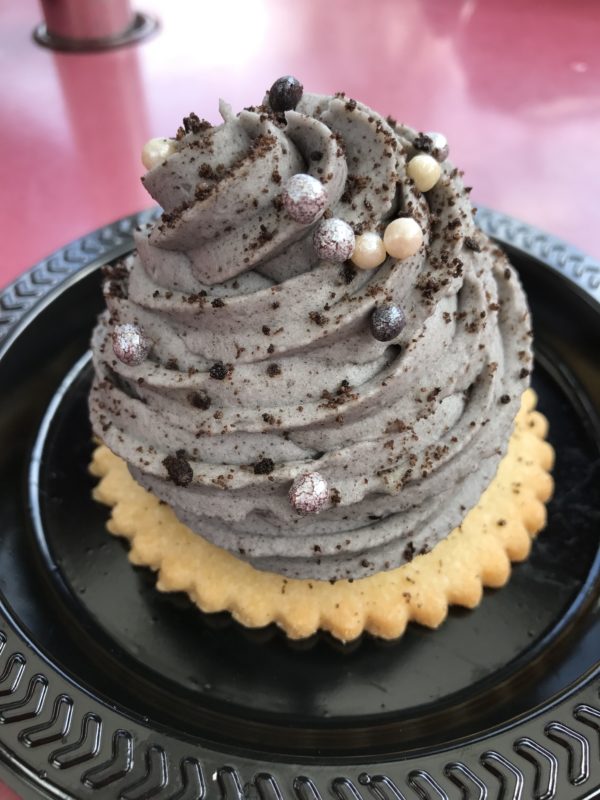 These Disneyland Foods aren’t a must, but are sort of tradition for me and so receive and honorable mention: 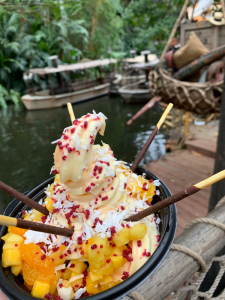 This is BRAND NEW (2019) and should really be in my top 10 list  I will get one of these every time I’m there. It’s behind the Tiki Room where Aladdin’s used to be. Grab a chicken (not beef) steamed bun with its sauce while you’re there too- delicious.

Dole Whip from the hut next to the Tiki Room – I can get these at my local amusement park and even at my local movie theater, so they have become a little less special, but they’re still tasty! 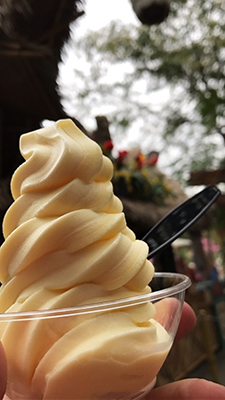 Mickey Shaped Beignets from the Mint Julep Bar in New Orleans Square – To me, these are simply powdered doughnuts.  Sometimes though, you just need a doughnut. 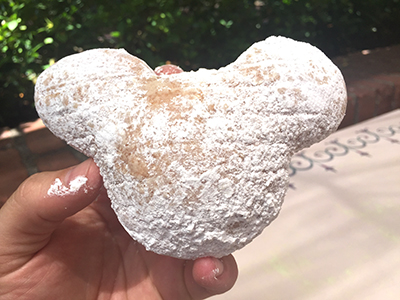 Mint Julep – If I get a beignet, I have to wash it down with a mint julep.  Fortunately, they are for sale at the same place you get the beignets! 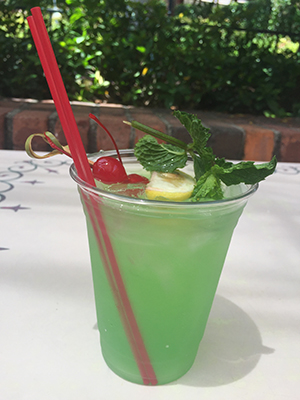 Giant Turkey Leg from various carts around Disney (there’s one near Thunder Mountain Railroad, one in California Adventure near the Muppet Theater, and one near the Toy Story ride) – These are real turkey legs cured with salt water and smoked for six hours.  At a whopping 720 calories they are plenty of fuel for at least 3 people.  By the way, everyone’s doing it.  Disney sells an estimated 1.6 billion of these turkey legs every year. 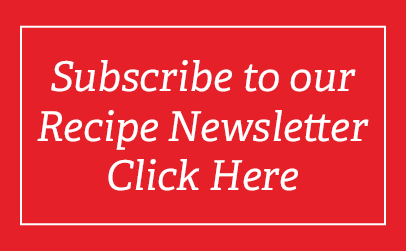 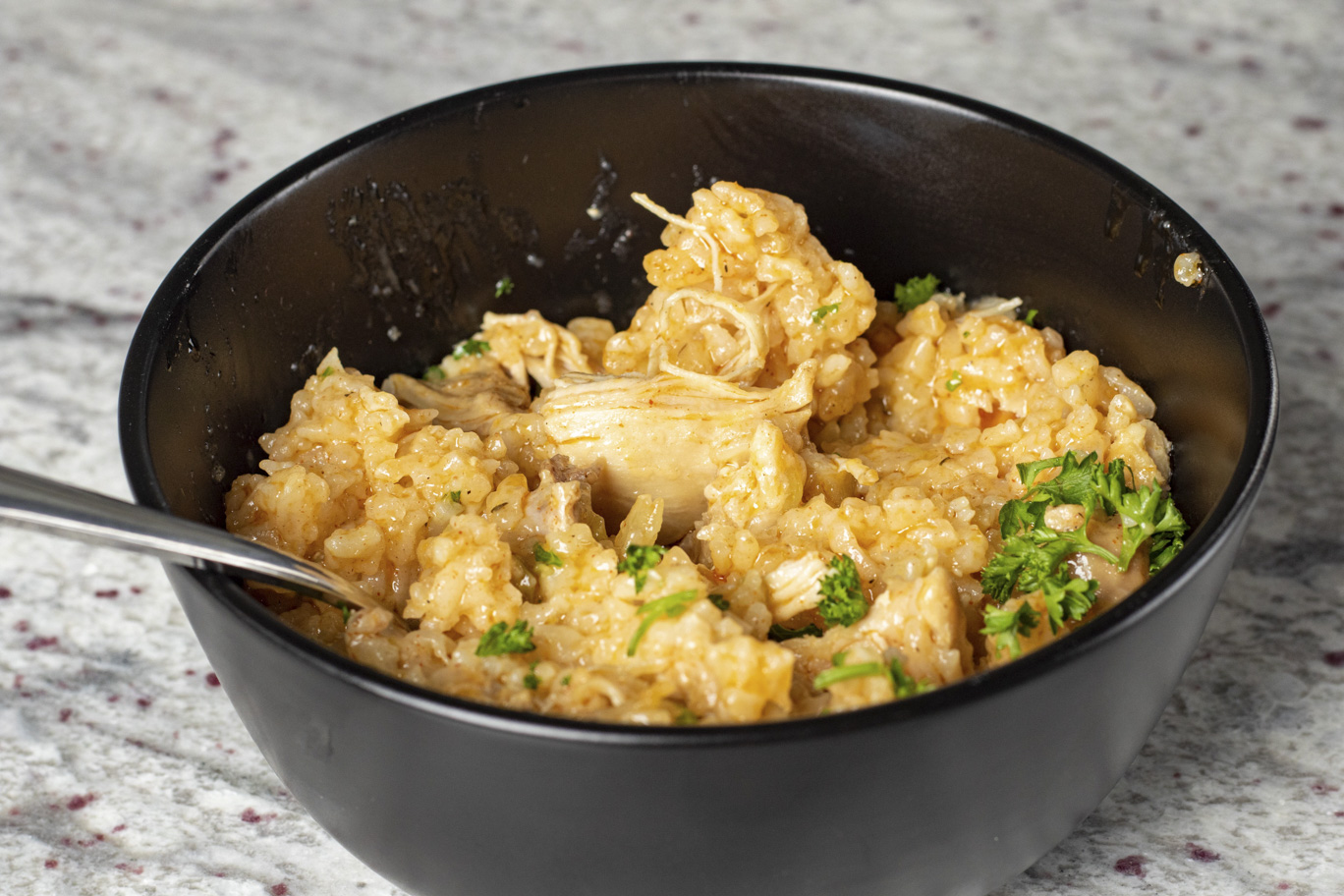 Chicken and Rice Chicken and rice is one of those old fashioned family meals that is so reliable, so easy, so tasty, that it’s been around forever. But the popularity of pressure cookers has really made this dish relevant again. An Instant Pot can get a meal on your table fast and easy. Our newest … 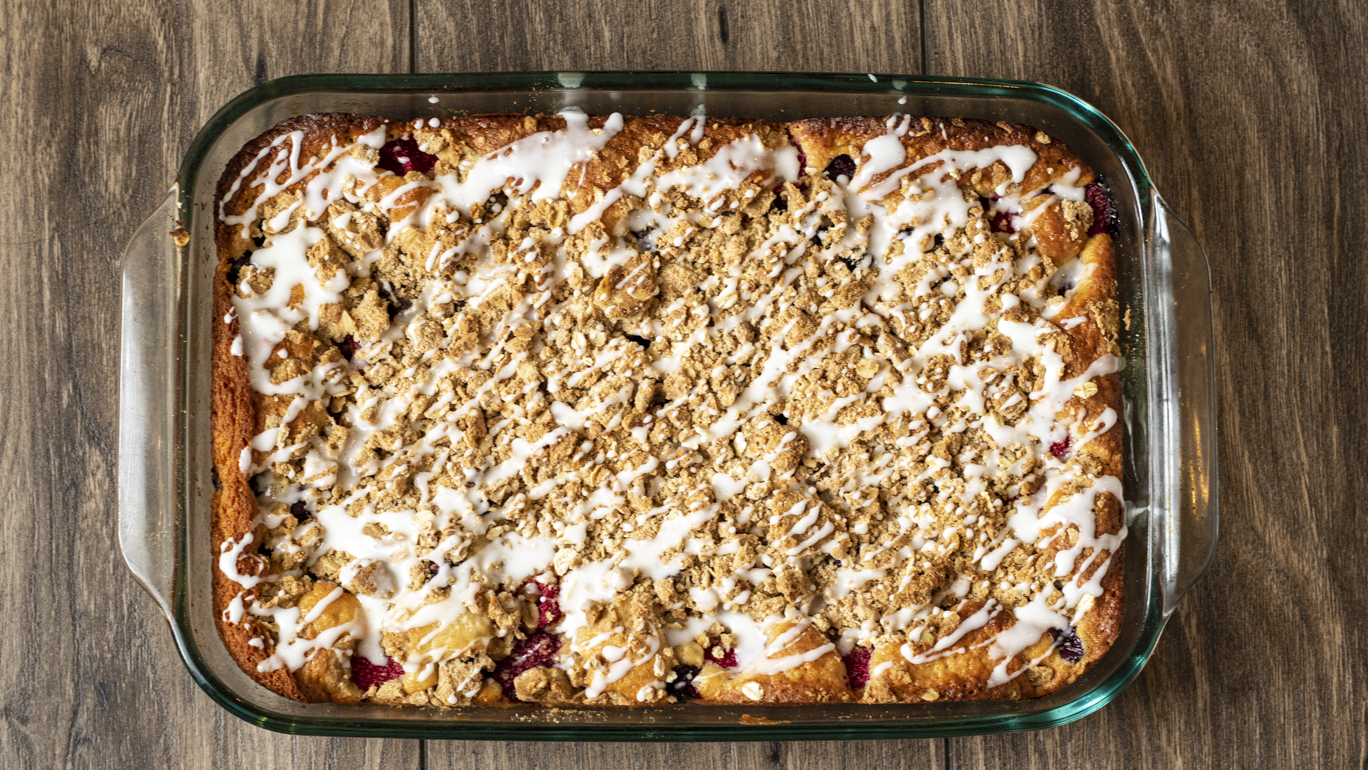 Fresh Berry Coffee Cake One of the things I look forward to every year as spring arrives and the weather get warmer is fresh berries. You name it, I love it: strawberries, raspberries, blueberries, blackberries. So I always try my hardest to incorporate berries into a new recipe as soon as I can, so we …